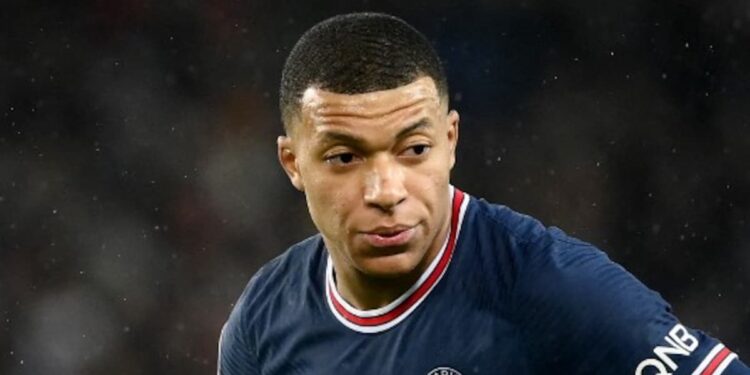 Kylian Mbappe has agreed in principle to turn down Real Madrid and stay at Paris Saint-Germain for another three years, AFP has learned from a source close to negotiations on Saturday. PSG hope to make official announcements by the end of the day that the 23-year-old attacker will remain with the club, said the source, who did not want to be named. The club will play Metz in their last Ligue 1 match of the season at the Parc des Princes.

If Mbappe’s decision to remain in the French capital and turn his back on Madrid is confirmed, months of speculation about arguably the hottest property in world football will come to an end.

Mbappe has made no secret of his desire to one day play for Real, who will face Liverpool next weekend in the Champions League final after securing a 35th Spanish title.

But PSG, who won the Ligue 1 title for a record-breaking tenth time but infuriated their hardcore supporters with their lackluster departure to Real in the last 16 of the Champions League, have been fighting to hold onto their greatest asset.

Mbappe reportedly signed a deal with Real months ago for a possible move to Spain.

Spanish La Liga president Javier Tebas bitterly complained on Saturday that the huge financial resources of PSG’s Qatari owners had been instrumental in convincing Mbappe to stay in France.

“What PSG are doing by renewing Mbappe with large sums of money… after having suffered €700 million losses in recent seasons and a wage bill of more than €600 million is an insult to football,” Tebas tweeted.

According to reports from the Spanish sports newspaper Marca and RMC in France, Mbappé has informed Real Madrid president Florentino Perez of his decision to stay with the French champions.

It now appears that Mbappe will stay alongside Neymar and Lionel Messi to aid the club in their protracted quest for the Champions League, the title that has so far eluded them.

He joined PSG on loan for a season from Monaco in August 2017 and has helped the club win four Ligue 1 titles in five seasons. 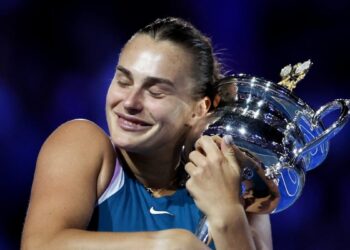 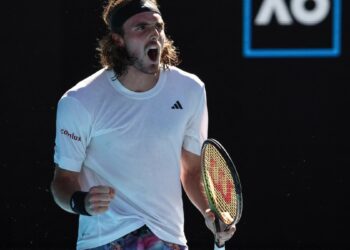 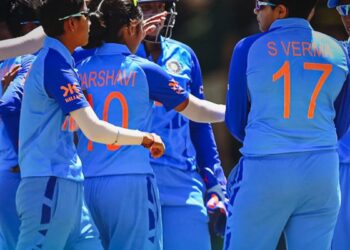 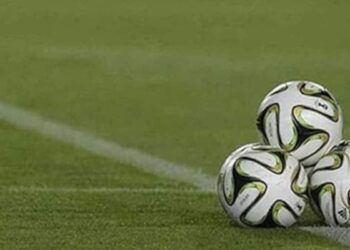 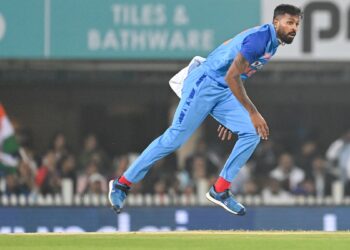 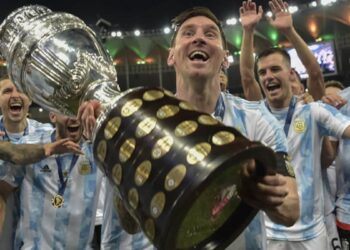