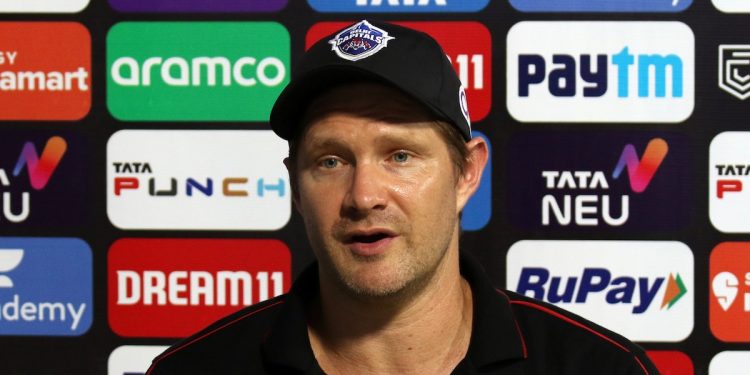 
The organizers of Legends League Cricket on Saturday have confirmed that Herschelle Gibbs and Sanath Jayasuriya have been replaced by Shane Watson and Daniel Vettori in the World Giants squad for the game against India Maharajas on September 16 at the Eden Gardens. “Legends League Cricket has decided to replace Herschelle Gibbs and Sanath Jayasuriya in the World Giant roster for the special game,” it said in an official statement.

Ravi Shastri, Commissioner, Legends League Cricket said: “This is a proud moment for us as we celebrate the 75th year of our independence. As a proud Indian, it gives me immense satisfaction to share that we have decided to host this year’s league. to the 75th anniversary of independence.” 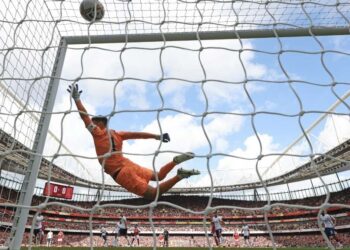 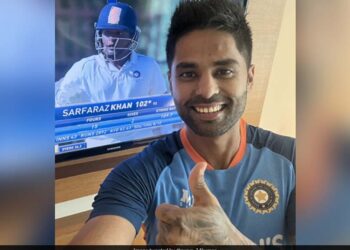 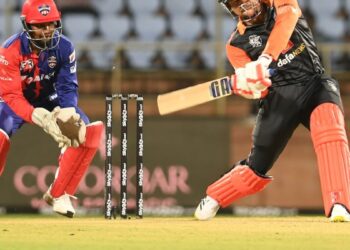 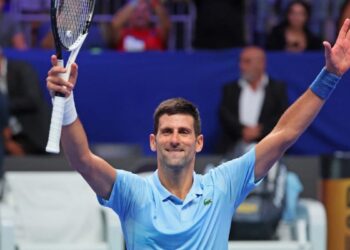 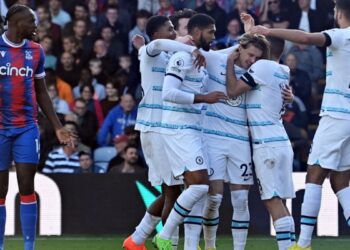