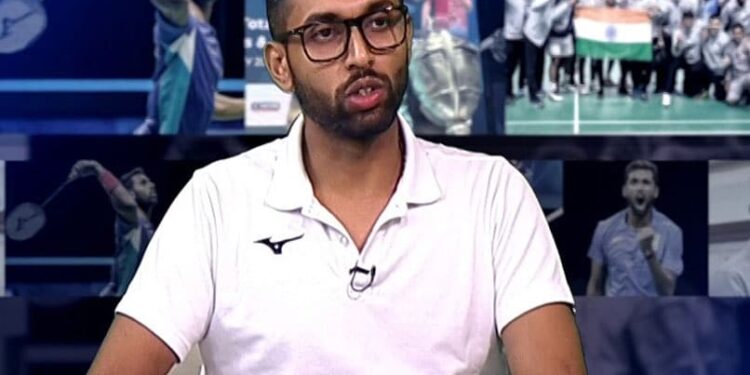 The Indian men’s badminton team made history last week, winning its first-ever Thomas crown. India defeated Indonesia’s 14-time champion and holder in the final to win a first gold medal at the tournament. It was the first time that India even reached the Thomas Cup final, but showed nerves of steel in the final. On Sunday, DailyExpertNews caught up with one of the heroes of India’s historic triumph – HS Prannoy. The star shuttle revealed that the team’s loss to Chinese Taipei in their last group stage match was the turning point, as it gave them the spark to go all out.

“I think Chinese Taipei was the turning point. If we had won against Chinese Taipei, we probably wouldn’t have won the Thomas Cup. We needed that realization in between the tournament and that gave a huge spark to the whole team. They knew exactly what went wrong and we didn’t want that to happen in the next three games. And that was the turning point,” Prannoy told DailyExpertNews.

In the final match of Group C, the Indian men’s team fought Chinese Taipei, with HS Prannoy, Lakshya Sen and the double pair of MR Arjun and Dhruv Kapila losing their respective matches. Only Kidambi Srikanth could claim a victory over his opponent.

After that loss to Chinese Taipei, India didn’t look back. They overtook Thailand 3-0 to set up a quarter-final against Malaysia.

Against Malaysia, India was engaged in a fierce battle with a score of 2-2 after four games. It all came down to Prannoy’s match against Leong Jun Hao. However, the Indian did not disappoint as he recorded a 21-13, 21-8 victory to secure India a medal by reaching the semi-finals.

India then overcame another tough challenge in the form of Denmark, with Prannoy once again winning the decisive match to take the team to the first final.

In the final, India produced some high-level badminton, beating the record champions 3-0 in script history.

Prannoy thanked the whole country for the support the team has received over the past week.

“I think this is one of those moments that you’ve always wanted and it happened last week. I’m really happy that a lot of things have come into place to make this victory happen. Thank you so much to the whole country for their full support over the past week.”

“I think he (PM Modi) has had conversations with all of us. He had deep questions about the matches and how it went. I think it’s a really happy place to be there where we can appreciate the amount of time he’s freeing up.” really appreciate.” of his busy schedule to meet all the players and he gave that support by saying this is the time we have to push and we won’t stop from here and this is what we wanted to hear from him. I think that has given a lot of confidence to the whole team,” said Prannoy. 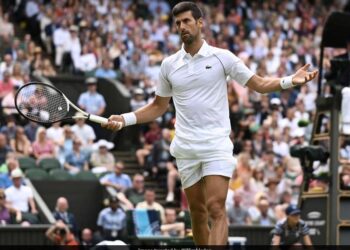 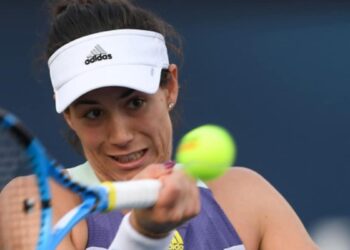 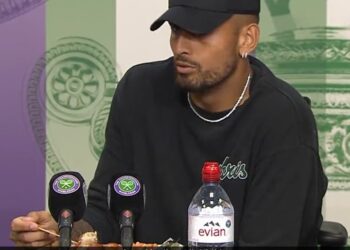 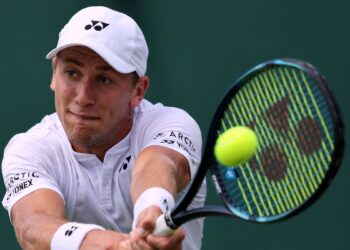