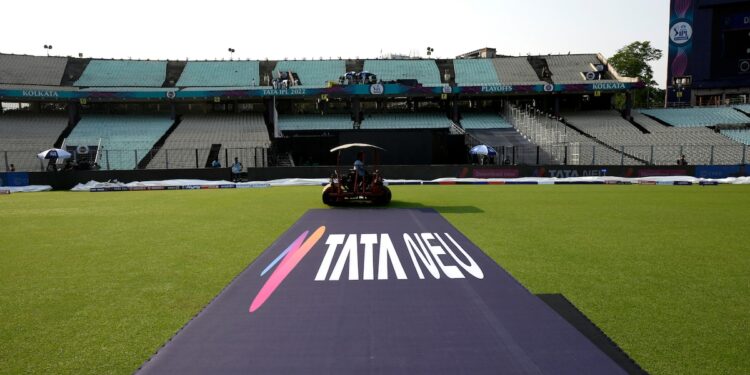 Eden Gardens will host the IPL 2022 Eliminator between LSG and RCB.© BCCI/IPL

Lucknow Super Giants (LSG) and Royal Challengers Bangalore (RCB) will face each other in the Eliminator of Indian Premier League (IPL) 2022 at the Eden Gardens in Kolkata on Wednesday. The teams finished third and fourth respectively in the competition stage and the winner of the clash will go on to face Rajasthan Royals in Qualifier 2. There were fears of rain affecting Qualifier 1 on Tuesday, but luckily the match was cleared in its entirety. played without any weather interruptions. Also on Wednesday, the game will continue as planned.

According to AccuWeather, the sky will be “mostly clear” until 9 p.m. and then “clear.”