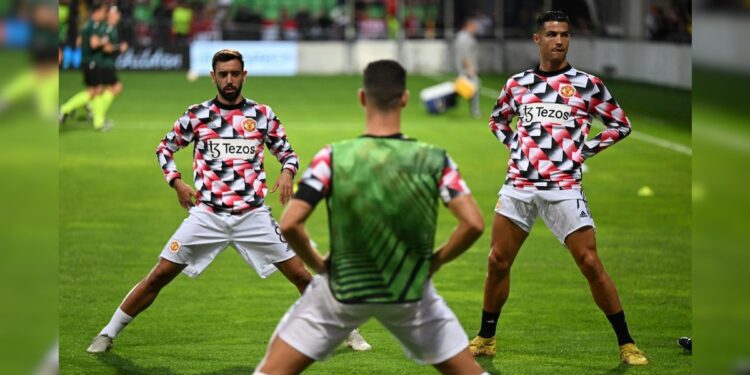 Manchester United on Thursday announced a net loss of £115.5 million ($130.4 million, €132.2 million) for the 2021/2022 season, although revenue rose to £583 million as coronavirus restrictions were relaxed. The fiscal year to June 30, 2022 also saw a 22 percent increase in debt and a 19 percent increase in wages. The 20-time English champion’s net debt rose from £419.5 million in 2021 to £514.9 million. United attributed the rise in debt primarily to the decline in the pound, which increased the value of US dollar-denominated loans.

Other major items included dividends of £33.6m to shareholders and the £24.7m compensation package for former manager Ole Gunnar Solskjaer, who was fired in November 2021.

The biggest contributor to United’s rising costs was the increase in wages to £384.2 million.

Cristiano Ronaldo’s return to Old Trafford, coupled with the summer signings of Raphael Varane and Jadon Sancho, made United fans dream of a Premier League title challenge a year ago.

Instead, they finished sixth, with their lowest points total of the Premier League era.

Failing to qualify for the Champions League will hit United’s finances this season.

“Since our last earnings report, we have strengthened the roster of our first men’s team, completed a successful summer tour and laid a foundation to build on in the early stages of the 2022/23 season under our new manager.”

After a disastrous start to Ten Hag’s reign with defeats to Brighton and Brentford, United have won their last four Premier League games and climbed to fifth in the table, six points behind league leaders Arsenal at the start of the season, but with a match in hand. 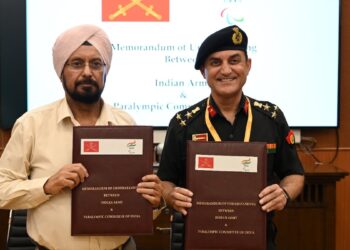