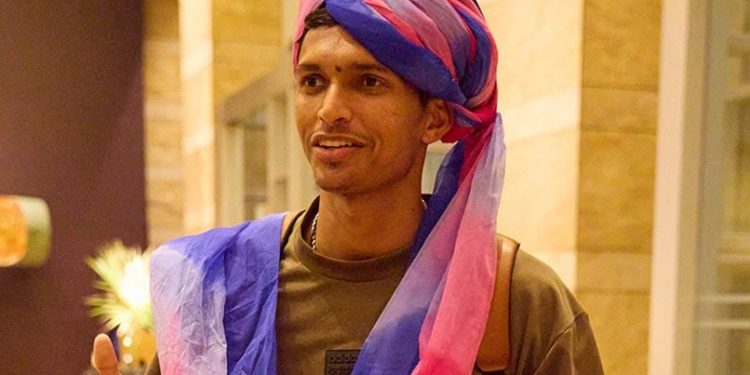 Fast bowler Navdeep Saini has fallen off the radar after a few indifferent IPL seasons and will get his career back on track when he plays for his new franchise, Rajasthan Royals, in IPL 2022. Saini will be looking to perform well for his new franchise to get back in the game for a place in the Indian team. He was recently part of the Ranji Trophy team in Delhi and is set to shift his focus to the cue ball for the IPL season.

Speaking about the opportunity to play for the Royals, Saini said: “It’s great to play for a franchise like Rajasthan Royals who were the very first champions of the IPL. I’m looking forward to working with the very experienced coaching group and a talented group of players. The Royals are known for nurturing a fantastic atmosphere around the group, and I just want to experience that and connect with everyone and get started this season.”

As a bowler who relies on swing and accuracy, Saini said he is looking forward to working with one of the biggest names in T20 cricket. “I am most looking forward to interacting with Trent Boult during the IPL. He is someone who has accomplished so much in both international cricket and IPL cricket, and it will be a great experience just to talk to him about different aspects of fast bowling. My main focus will be on watching him go about his business, and hopefully that should help improve my own game too,” said Saini, who has 17 wickets in the IPL with an economy of 8.47.

Rajasthan Royals have a new look this season and captain Sanju Samson hopes to take his team to the playoffs this time.