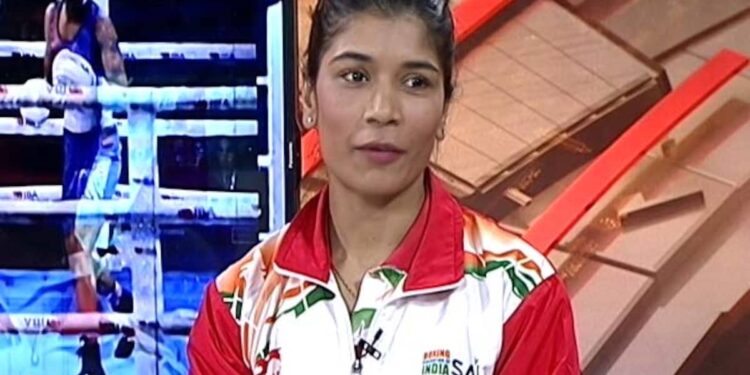 Nikhat Zareen is a powerhouse in a boxing ring and she shows the same spunk and spontaneity while giving interviews and responding to social media posts after her fantastic win at the Women’s World Boxing Championship. Nikhat has been received as a hero by the country after becoming only the fifth Indian woman to win a gold medal at the world championships.

After her performance, Indian javelin thrower Neeraj Chopra greeted her on Twitter to send her a congratulatory message in his own style.

Nikhat responded to the post in her own style, writing: “Thank you so much Olympic Champion @Neeraj_chopra1† Ha gaad ke wapas aan ki sochi thi.”

Both Neeraj’s tweet and Nikhat’s response have since gone viral as sports fans shower their love with likes and shares.

Both Neeraj and Nikhat are expected to take home more glory as they compete in this year’s Commonwealth Games and next year’s postponed Asian Games.

Both athletes will be a major medal hope for the country at the 2024 Olympics in Paris. 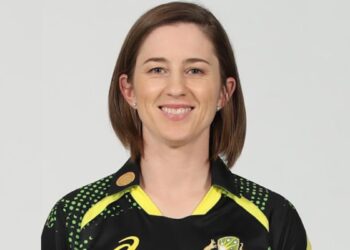 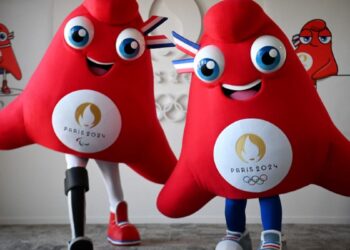 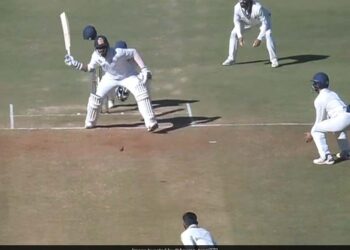 “No offense to the bowler, but…”: Dinesh Karthik reacts to Hanuma Vihari’s ‘Reverse Slap’ at bat in Ranji Trophy | Cricket news 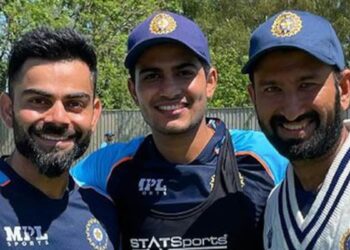 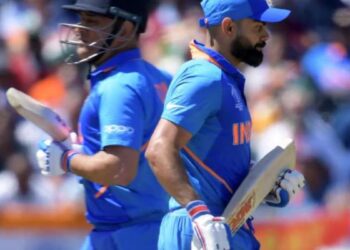 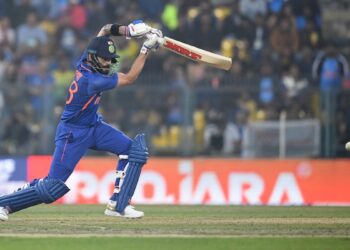