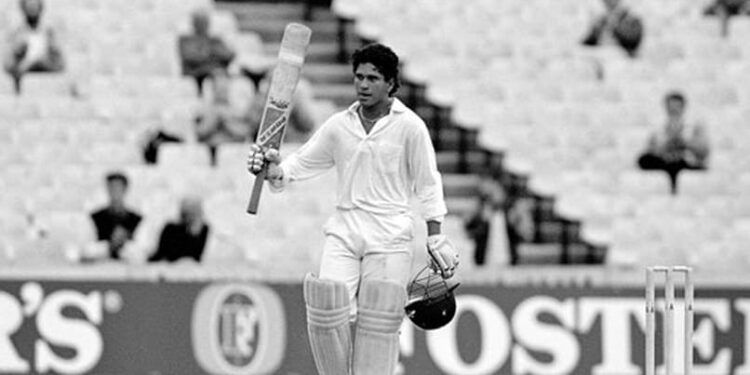 Sachin Tendulkar is considered one of the greatest hitters to ever play cricket. Almost all batting records in Test and ODI cricket are his and to date he remains the highest run scorer in international cricket. The batter registered 100 tons in international cricket, but the first of his centuries came against England 32 years ago at Old Trafford in 1990. At the time, Sachin was only 17 years and 112 days old.

When Tendulkar raised his first international ton, he was the third-youngest player to have recorded a century in the game’s longest form.

The Legendary @sachin_rt scored his first international against England at the age of 17 and the rest is history #TeamIndia pic.twitter.com/9QiynN8bcL

The Master Blaster had taken eight Test matches to put forward his first three-digit figure in international cricket, and in the Old Trafford Test he scored 119 runs off just 189 balls in the fourth and final innings of the Test. What made the knock extra special was that it helped the visitors walk away with a draw.

In this Old Trafford Test, England had won the toss and the hosts decided to bat first. They scored 519 in the first innings, then India was eliminated for 432, helping the hosts take an 87-run lead.

England declared their second innings at 320/4, giving India a goal of 408 runs. In the end, Sachin’s knock helped the visitors walk away with a draw.

Mumbai-born Tendulkar went on to set several records in his career. He had made his debut in Test cricket on 15 November 1989.

Tendulkar has the most runs in the game’s longest format, with 15,921 runs, including 51 centuries, the most by any player. Things are similar in ODI cricket as Tendulkar also tops the list for the most number of runs in this format.

He registered 18,426 runs in ODI, including 49 tons. Tendulkar had represented the country in six World Cups and was part of the 2011 World Cup-winning squad. 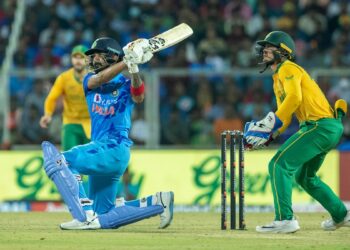 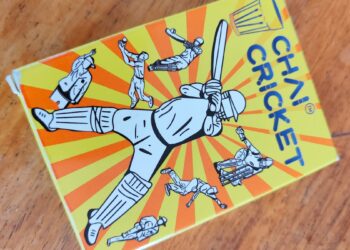 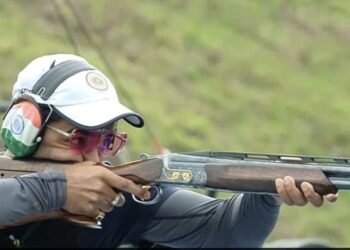 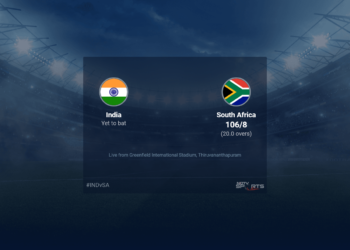