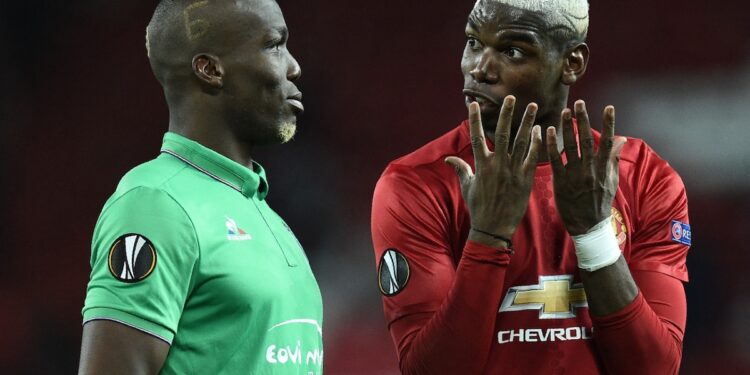 Pogba will soon play for ATK Mohun Bagan in the Indian Super League (ISL). No, not Paul Pogba but his older brother Florentin! The Guinean professional footballer is a defender and joins the Indian football giants of French Ligue 2 club FC Sochaux-Montbeliard. The 31-year-old previously played for clubs such as Saint-Étienne and Atlanta United. He also represented the France U-20 national team before moving to Guinea at senior level. He has signed a two-year contract with ATK Mohun Bagan.

The team of ATK Mohun Bagan finished second in the 2020-21 edition of ISL and then finished third in the competition stage in the 2021-22 season.

Florentin Pogba has signed a 2-year contract with #ATKMohunBagan†

Meanwhile, the Indian football team has recently reaped a good harvest from its impressive Asian Cup qualifying campaign as it took two places and jumped to 104th in the latest FIFA world rankings released on Thursday. The Blue Tigers are just below New Zealand (103rd), which missed out on a spot for the 2022 World Cup after losing 0-1 to Costa Rica in the intercontinental play-off earlier this month. However, India’s ranking among the members of the Asian Football Confederation remained stable at 19th place. Iran retained the top spot among AFC nations in 23rd place.

The Sunil Chhetri-led squad had their best ever Asian Cup qualifying campaign earlier this month when they won all three league matches for top group D and secured a place in the 24-team final to be held in 2023.

This was India’s fifth overall qualifier and the country’s first time to qualify for consecutive Asian Cups.

Brazil remained in the lead in the general classification, three months after Belgium (2nd) in first place.

Argentina jumped one place to third at the expense of France (4th) who paid the price for four winless games in the UEFA Nations League.

The next FIFA world ranking will be released on August 25. 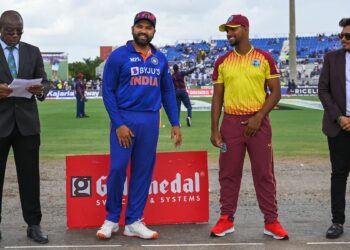 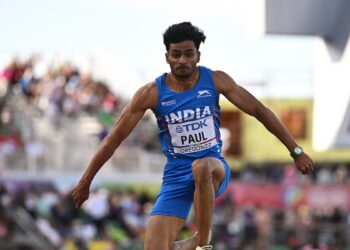 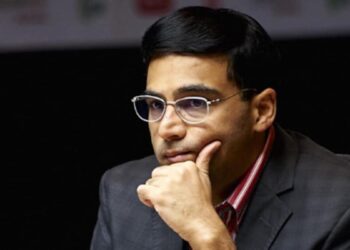 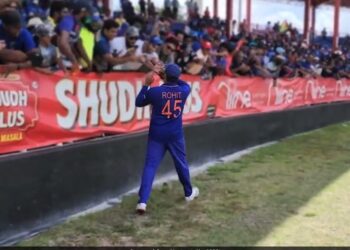 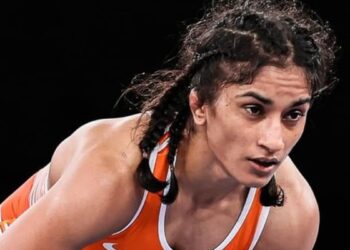