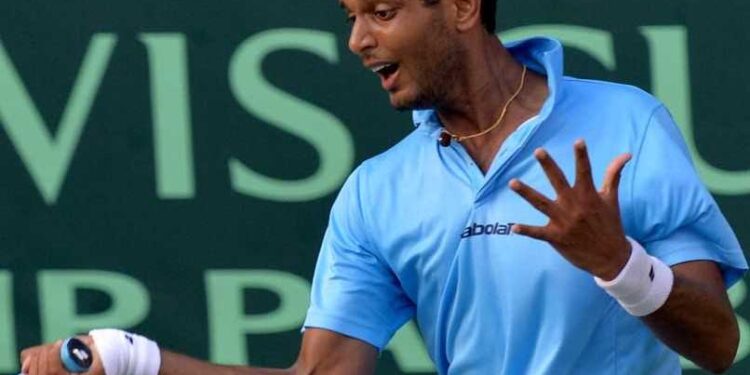 Due to the loss of Ramkumar, none of India’s singles players will participate in the main draw.© AFP

Ramkumar Ramanathan said goodbye to the French Open Qualifier event with a head-to-head defeat to 18-year-old French player Sean Cuenin, closing the curtains on India’s singles challenge at the big event in Paris on Wednesday. Ramkumar’s 6-7 (6) 4-6 defeat to a player in 595th place means none of India’s singles will compete in the main draw of the Clay Court Grand Slam. Ramkumar, in 178th place, had knocked out ninth seed and world No. 114, Germany’s Yannick Hanfmann, on the opening lap on the opening lap, but was unable to maintain the momentum.

Nagal, who has returned to competitive tennis after recovering from surgery, had lost to Argentine Pedro Cachin (ranked 152).