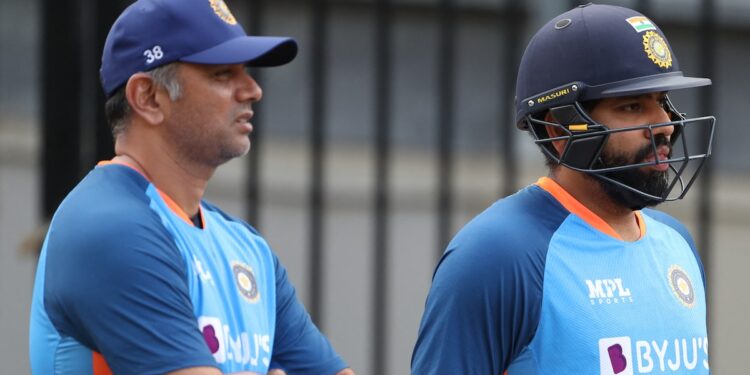 The Indian cricket team suffered a major blow in the third ODI against Bangladesh when skipper Rohit Sharma and pacer Deepak Chahar were injured. Although the two got to bat late in the match, neither of them will be available for the 3r ODI according to head coach Rahul Dravid. Kuldeep Sen, who also missed the 2nd ODI due to injury, has also been ruled out of the third and final ODI of the series.

Dravid confirmed at the post-match press conference that the trio are out of the ODI series. He also revealed that Rohit will fly back to Mumbai to discuss his injury with an expert. Only after a thorough analysis will the Hitman’s participation in the upcoming Test series against Bangladesh be confirmed.

“We are also dealing with a few injuries, which is not ideal and not easy for us. I think Deepak (Chahar) and Rohit (Sharma) will definitely miss the next game. Kuldeep is also out of the series. Rohit flies back to Bombay , see an expert to see how it is and confirm whether he can come back for the Test series or not. It’s too early to say anything, but he will definitely be out for the next game,” he said in the press conference after the game.

Despite a blow to the thumb, Rohit came out to bat for India at number 9. He scored a 51-run unbeaten run to take the match to the last ball. But in the end, India suffered a five-run defeat to the Bangla Tigers in the 2nd ODI. The result also enabled Bangladesh to seal their second consecutive ODI series victory at home against India.

The third and final ODI of the series will be held at Chattogram on Saturday, with the Test series starting on 14 December (Wednesday) at the same venue. 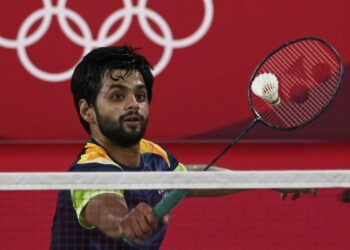