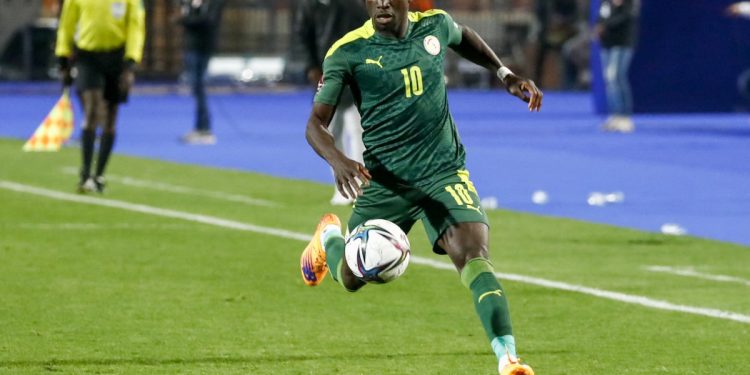 Liverpool star Sadio Mane converted a penalty shoot-out on Tuesday to take African champions Senegal at the expense of Egypt to the 2022 World Cup in Qatar. Senegal won the second leg of the African play-off 1-0 in Diamniadio thanks to a goal from Boulaye Dia in the fourth minute and the teams finished 1-1 on aggregate after extra time. As was the case in the Africa Cup of Nations final last month, Mane was tasked with taking the crucial fifth Senegal kick and once again made no mistake to give his side a 3-1 shoot-out win.

Among the three Egyptians who failed to score in the shoot-out was Sane’s Liverpool team-mate Mohamed Salah, who unusually fired his kick over the crossbar.

While Senegal celebrated a second consecutive World Cup qualifier, Egypt had to mourn another dramatic loss to Senegal this year.

There were no goals in the Cup of Nations final last month that went for extra time in Yaounde, leading to a shoot-out that Senegal won 4-2, with Mane converting his side’s fifth penalty.

The drama in Diamniadio came shortly after Arsenal midfielder Thomas Partey scored the goal that brought Ghana to the World Cup as they forced a 1-1 draw in Nigeria to win the play-off on away goals.

Partey struck at Abuja after 10 minutes and although another Premier League star, William Troost-Ekong, equalized on a 22-minute penalty, Nigeria failed to score again. The first leg ended goalless.

The defeat was a huge blow to favorites Nigeria, who were chasing a seventh appearance in eight attempts since their 1994 World Cup debut.

Officials in the Nigerian capital were given half a day and free transport was arranged from the suburbs to ensure a capacity of 60,000 people cheering the Super Eagles.

But the home side fell behind early on when a shot by Partey from outside the box slid into the net between goalkeeper Francis Uzoho’s hands.

It was the latest in a string of blunders by Nigerian goalkeepers, with Maduka Okoyo being blamed for the Tunisian goal that knocked his team out in the last 16 leg of the recent Africa Cup of Nations.

Troost-Ekong was the calmest person in the cauldron of noise midway through the first half when he sent Ghana goalkeeper Jojo Wollacott the wrong way from the penalty spot to equalize.

Napoli striker Victor Osimhen had the ball in the net for Nigeria shortly afterwards, but was ruled offside after a VAR check.

Nigeria exerted constant pressure in the second half but were unable to break down a Ghana defense from Leicester City central defender Daniel Amartey.

Ghana started the two-legged draw as an underdog after a dismal showing at the Cup of Nations in January, with a loss to the Comoros, where they were sentenced to a humiliating first-round exit. 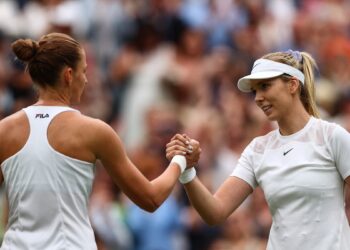 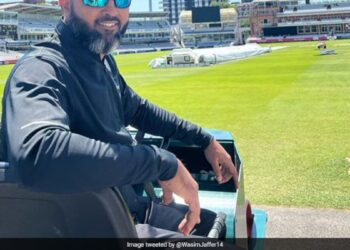 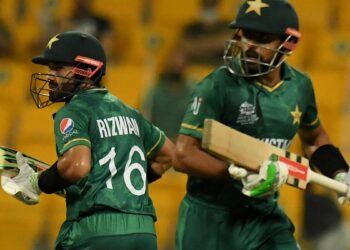