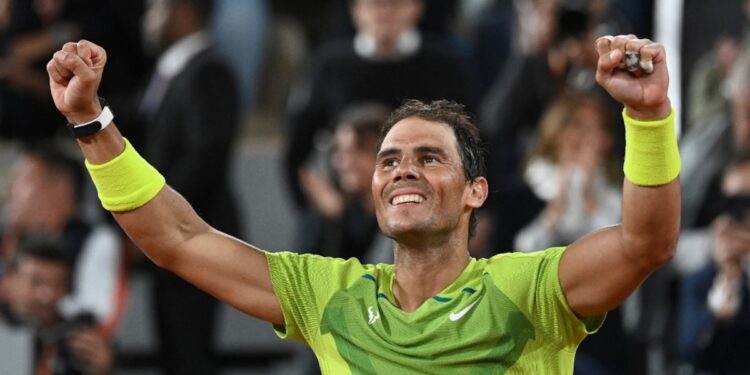 Rafael Nadal insisted he still has work to do to win a 14th French Open despite knocking out Novak Djokovic, saying it was “too late” to play after their quarter-final in the early hours of Wednesday had ended. The Spaniard is still on his way to a record extension of the men’s 22nd Grand Slam title and will face third-seeded Alexander Zverev in the semi-finals on his 36th birthday on Friday. Nadal took on defending champion Djokovic at Roland Garros to 8-2 with a 6-2, 4-6, 6-2, 7-6 (7/4) victory finishing locally after 01:00 time.

“In the end it was a very emotional evening for me,” said Nadal. “I still play evenings like today.

“But it’s only a quarter-final? So I didn’t win anything. I’m just giving myself the chance to be back on track in two days. Playing another semi-final here at Roland Garros means a lot to me.”

The match ended in cool conditions under the lights of Court Philippe Chatrier, with many fans wrapped in blankets as the match stretched from May to June.

“It is without a doubt too late,” said Nadal, who had asked not to play in the night session.

“I can’t complain, because we now have two days off, but if you only have one day off, or like Zverev had in Madrid, when he had to play the final the next day, that’s a big problem.

“I understand the other part of the business, no doubt, that television pays a lot of money…

“We have to find a balance.”

Nadal, who won the Australian Open earlier this year, has been struggling with a chronic foot injury in recent weeks.

He said before his match with Djokovic that it could be his last on the Paris clay court.

“I have what I have in the foot there, so if we can’t find an improvement or a small fix for that, then it’s going to be super hard for me.

“So that was it. I just enjoy every day that I have the chance to be here, and without thinking much about what might happen in the future.”

Nadal will be two ahead of Djokovic and Roger Federer on the all-time list of the most major men’s titles when he takes home the trophy again on Sunday.

But he downplayed the importance of the battle between the ‘big three’.

“From my perspective it doesn’t really matter. We made our dreams come true. We are making history in this sport because we’ve done things that didn’t happen before.” 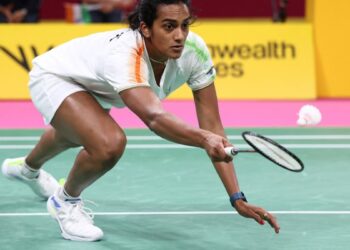 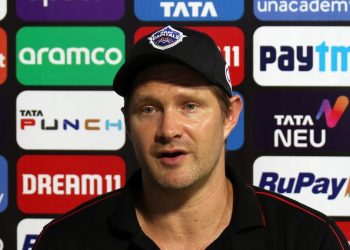 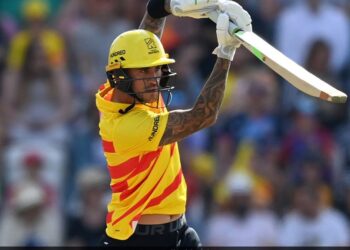 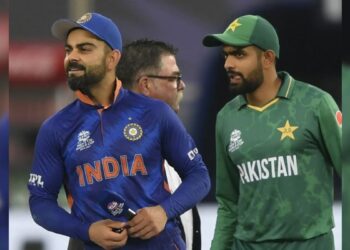 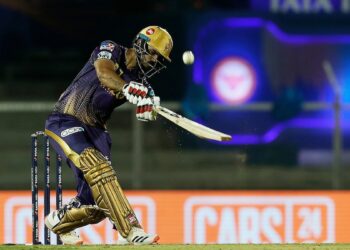 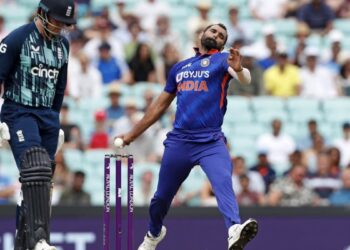