“The odds were totally against us”: Chirag Shetty on Thomas Cup victory in India | Badminton news 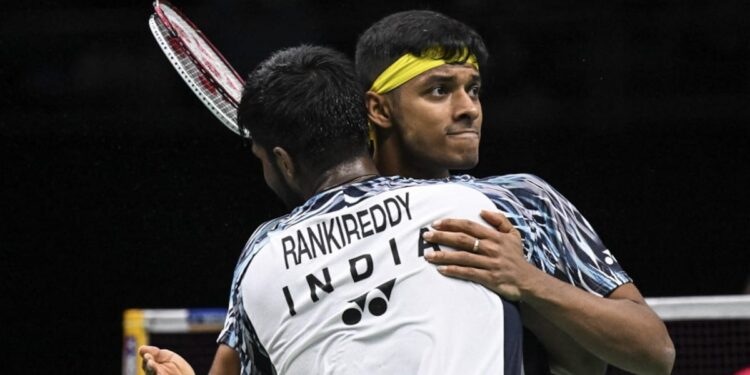 Indian shuttler Chirag Shetty, who recently brought credit to the country by winning the 2022 Thomas Cup, returned to the capital Maharastra on Wednesday evening. The Indian team made history on Sunday by winning the first-ever Thomas Cup crown since its inception in 1949. “I am extremely happy after winning this tournament. I have never felt this way after winning any other tournament. This is real a big win Before we never achieved anything big in the Thomas Cup, so this time we were very motivated to win and luckily we did it,” Chirag told ANI.

In what was India’s first-ever appearance in the tournament final, the Indian badminton team defeated the record 14-time champions Indonesia in the Thomas Cup 2022 Final at the Impact Arena in Bangkok, Thailand 3-0 to win the coveted trophy.

“In the final we faced Indonesia, which was already 14 times champion of the Thomas Cup and on the other side there was India, which had reached the final for the very first time. The odds were totally against us. But there was one thing that was in our favor and that was our belief. All members of the team believed they could win and this spirit helped us win the tournament,” said Chirag.

The Indian team, made up of Lakshya Sen, Kidambi Srikanth, HS Prannoy, the double pair Satwiksairaj Rankireddy-Chirag Shetty and others, have given a good picture of themselves at the tournament this year.