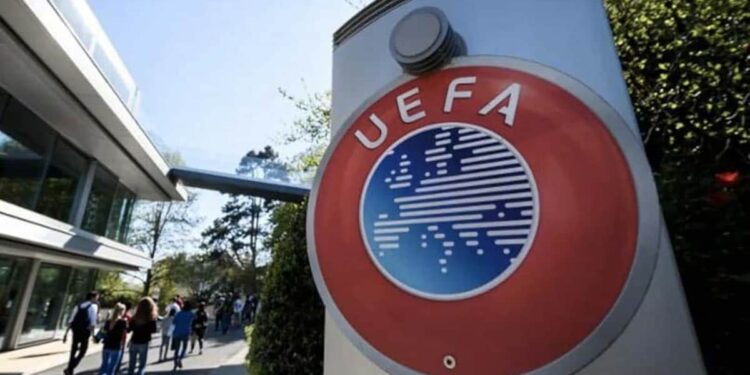 European football association UEFA has pledged to “compensate” 2,700 cardholders who have been “deprived” of the chance to watch the Champions League final between Liverpool and Real Madrid, France’s sports minister said Monday.

The start of Saturday’s game at the Stade de France in Paris was delayed by 36 minutes as there was chaos at the turnstiles with Liverpool fans unable to enter the stadium.

Some were sprayed with pepper spray and tear gas by French riot police, others attempted to climb the barriers.

Many were eventually able to reach the ground after the match started, but others missed completely.

“We have asked UEFA, who have agreed with us, to accurately identify these people and receive immediate compensation for the frustration they have incurred,” Amelie Oudea-Castera said at a press conference.

She said there were 2,700 “unactivated” tickets that matched a group of people who bought a ticket and were “robbed” of the match.