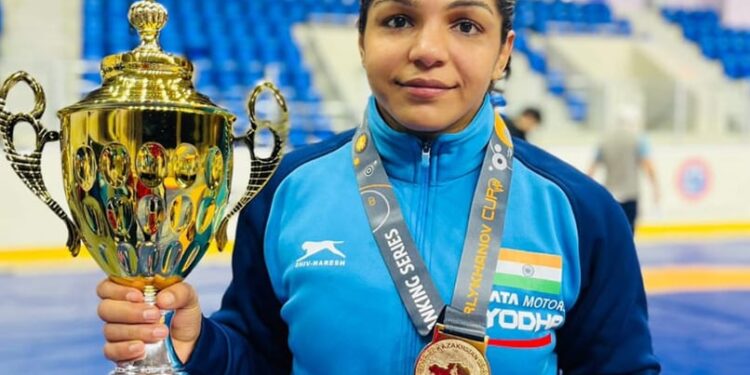 Sakshi Malik’s struggles were nowhere to be seen as a fearless and aggressive bronze medalist from the Rio Olympics took her first international gold medal in nearly five years at the UWW Ranking Series event in Almaty on Friday. Indian Mansi (57 kg) and Divya Kakran (68 kg) also took first place on the podium. Another Indian, Pooja, won a bronze medal in 76kg. But the day was for Sakshi, who struggled until the recent CWG trials. She consistently lost to young Sonam Malik in the 62kg category and even missed qualifying for the Tokyo Games, but looked completely transformed on Friday as she fought her matches with immense confidence.

She started with a technical superiority victory against Kazakhstan’s Irina Kuznetsova and then followed another big 9-3 victory over Uzbekistan’s Rushana Abdirasulova.

While Mongolia’s Tserenchimed Sukhee forfeited her semifinal, Sakshi entered the final where she put Kuznetsova on the map with a 7-4 lead, beating the home wrestler for the second time on the day.

Sakshi stood out with her double leg attacks and agility, barely giving her opponents breath. Even when her rival won a challenge to take a 5-3 lead, Sakshi was not alarmed and won in an emphatic fashion.

The last time she won gold was in the 2017 Commonwealth Championship, even when she won two bronze medals at the Asian Championships in 2020 and 2022.

The gold also won Mansi (57 kg), who won her last fight 3-0 against Kazakhstan’s Emma Tissina, who barely made a move. Mansi got push-out points because most of the wrestlers were involved in standing wrestling.

Divya won two of her fights through ‘fall’ – against Mongolia’s Delgermaa Enkhsaikhan and Kazakhstan’s Albina Kairgeldinova – but lost the final match 10-14 to Mongolia’s Bolortungalag Zorigt in the four-wrestler 68kg category.

Zorigt also finished with two wins and one defeat (against Delgermaa) but as Divya had more convincing results, she was declared the winner. 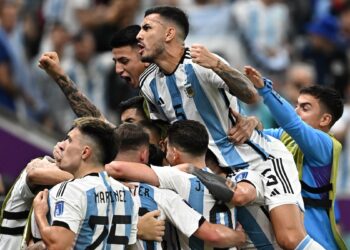 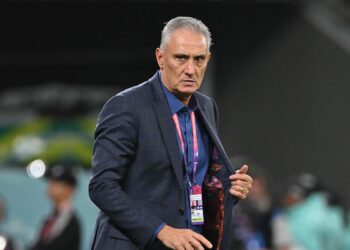 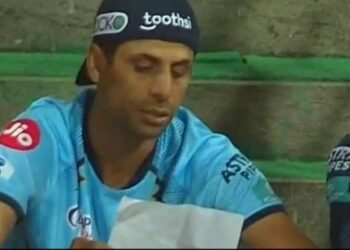 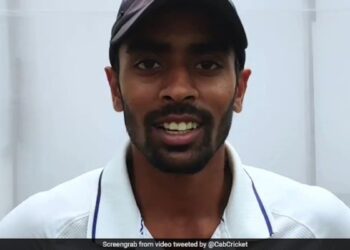 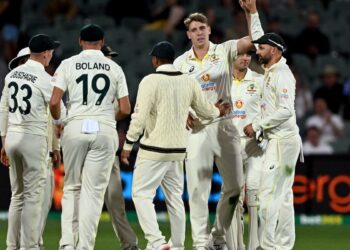 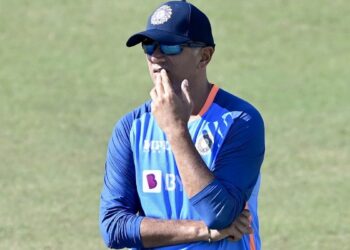