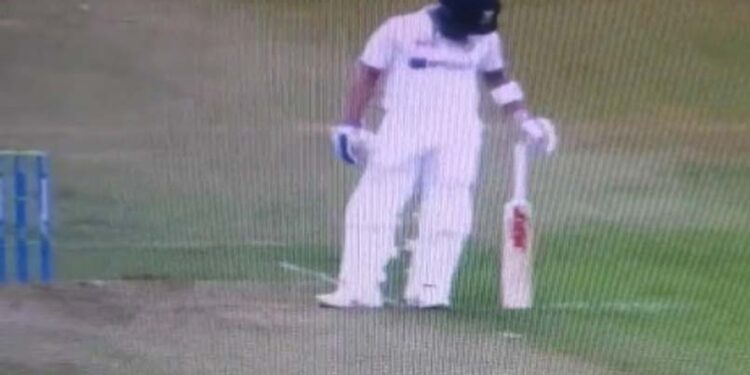 Although India got off to a poor start in Thursday’s warm-up game against Leicestershire, a positive sign was former captain Virat Kohli’s at bat. He hit with confidence and looked ready for a big score. Aside from his confident stroke play, there was another point in Kohli’s innings that went viral on social media. On Day 1, 34-year-old Kohli tried to balance the bat upright without any support. It was reminiscent of what ex England captain Joe Root had done during a recent test match against New Zealand.

Kohli was unbeaten when rain interrupted play on Day 1 of the tour match against Leicestershire.

Kohli tried to make his bat stand up like Root ???? pic.twitter.com/PJh32dsDPH

A video of former England captain Joe Root balancing his bat so that he stood upright on the ground without any support had gone viral during the Three Lions’ second test match against New Zealand.

Twitter users liked and distributed the video after it was posted on social media.

I knew @root66 was talented, but not as magical as this……. What sorcery is this? @SkyCricket #ENGvNZ † pic.twitter.com/yXdhlb1VcF

Root himself is in excellent shape and became the newest member of the 10,000-run club in Test cricket.

He has left the likes of Kohli, Kane Williamson and Steve Smith in his wake in the longest format late with some consistent at bats and big scores.

His efforts have helped England win the series against New Zealand as they took an unassailable 2-0 lead in the three-game series after the win over Trent Bridge. 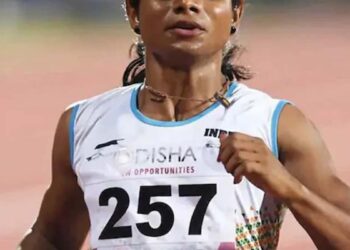 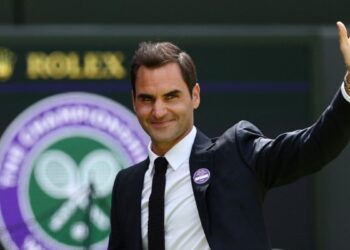