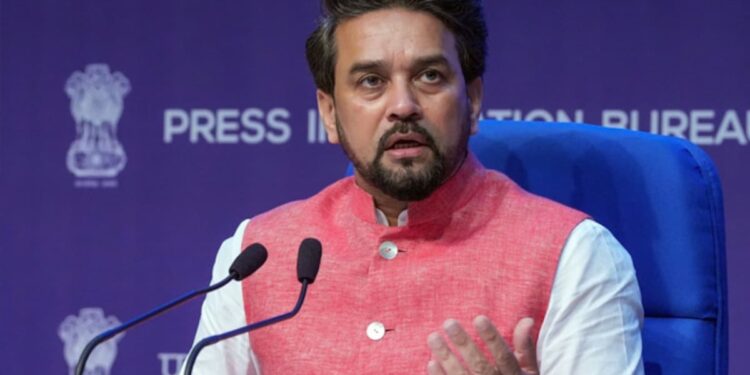 Raja recently insisted that if the Indian cricket team does not participate in the Asia Cup to be held in Pakistan next year, their team will also not play in the ICC ODI World Cup in India.

“Our position is blunt that if they (the Indian team) come we will go to the World Cup, if they don’t come then let them. Let them play without Pakistan. If Pakistan does not participate in the planned World Cup in India next year , who will see? We will take an aggressive approach, our team shows performance, we beat the largest corporate cricket team in the world, we played the final of the T20 World Cup. I’ve always said that we want to improve the economy of the Pakistani cricket need to improve and that will only happen if our team performs well, we did it in the T20 World Cup 2021. Beat India, we beat India in the Asia Cup, Pakistan cricket team has defeated the board of the billion dollar economy twice in one year,” Ramiz Raja told Urdu News.

Earlier in October, BCCI Secretary Jay Shah had indicated that the 2023 Asia Cup scheduled for Pakistan could be held at a neutral venue. Following Shah’s comments about holding the Asia Cup in a neutral venue, the PCB issued a statement that it may affect Pakistan’s visit to India for the 2023 ICC ODI World Cup.

“The overall impact of such statements has the potential to split the Asian and international cricketing communities and could affect Pakistan’s visit to India for the 2023 ICC Cricket World Cup and future ICC events in India in the 2024-2031 cycle PCB then said. .

Following PCB’s statement, Thakur had said that India will host the 2023 World Cup with all teams. “It is an internal matter of BCCI and it will handle the issue smartly. We have not done anything wrong when we have organized international tournaments before. We have successfully organized a World Cup before and all teams were happy to participate. We will organize the tournament next year organize and all teams will play in it,” Thakur had said in October.

“That’s not our decision. We can’t say where our team should go. We need government approval if we leave the country, or other countries come here. We can’t make that decision alone, we have to rely on the government,” Binny had said. 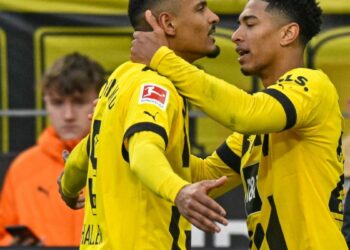 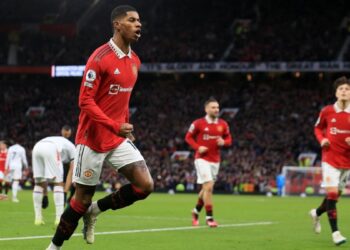 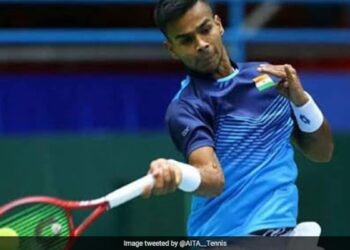 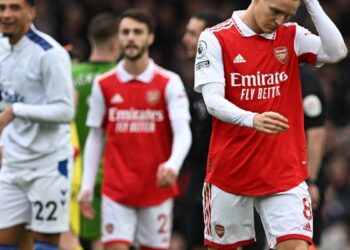 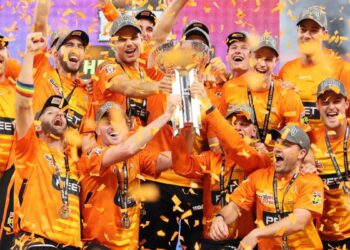 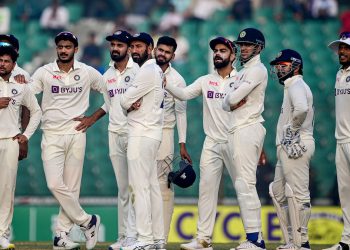