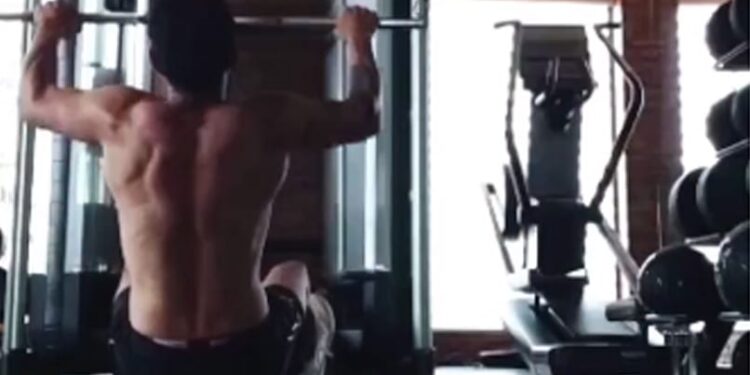 Virat Kohli works out in the gym

Former India captain Virat Kohli has enjoyed some time off with his family after resting for the New Zealand series after India’s campaign in the ICC T20 World Cup. India lost to eventual champions England in the semi-finals, but Kohli had a fantastic tournament and finished as the top run winner with 4 half-centuries. Kohli’s match-winning knock in India’s campaign opener against Pakistan was the culmination of a successful campaign for the champion batsman, heralding his return to the tournament’s big stage.

Kohli will return to the international arena in the Test series against Bangladesh and he has already started preparations for his return.

Known for his intense fitness workouts, Kohli shared a video on Instagram on Thursday in which he can be seen running on the treadmill. He also gave a glimpse of his chiseled body to his fans.

The video has not only impressed Kohli’s fans but also his fellow Indian teammate Suryakumar Yadav. Surya and Kohli have indulged in some social media “bromance” in the past, and the world’s top T20I batsman dropped a Tiger emoji in the comments section of the video.

Suryakumar recently scored a century, his second in T20I this year, to help India win the rain-ravaged T20I series against New Zealand. 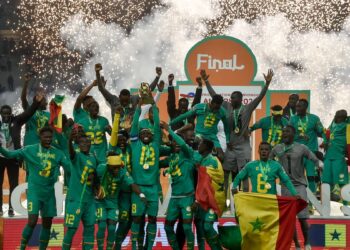 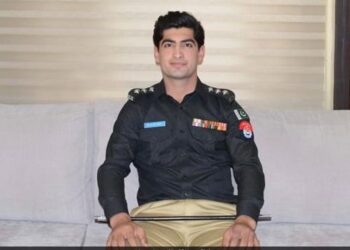 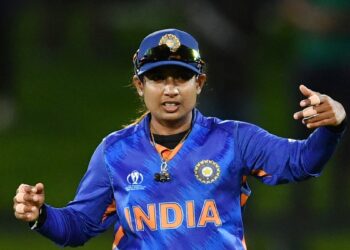 India’s chances in T20 WC will largely depend on the highest order: Mithali Raj | Cricket news 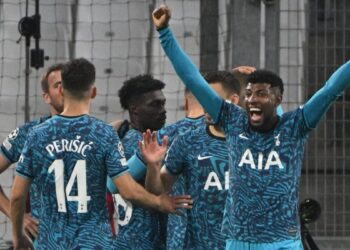 Tottenham Hotspur vs Manchester City, Premier League: when and where to watch live broadcasts, live streaming in India | Football news

Border-Gavaskar Trophy: A look at the top five players’ matches between India and Australia | Cricket news