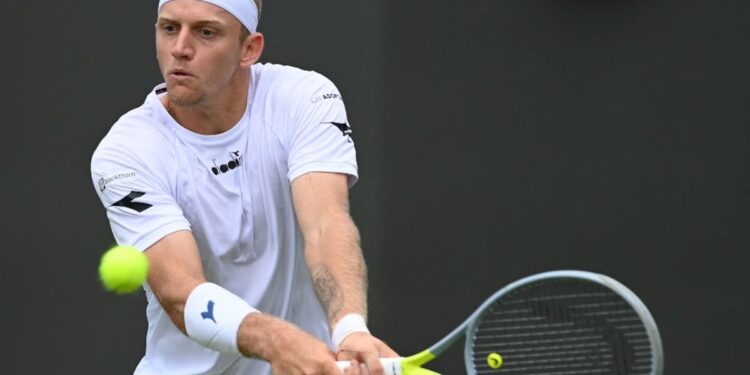 Hurkacz, who defeated Roger Federer in the quarterfinals last year, saved three match points at 5-4 in the third set and another in the final setbreaker.

Hurkacz served for the game at 5-4 in the decider.

“When the rain came at 5-5 in the third set, I didn’t know whether to have lunch or take a siesta,” said 2017 youth champion Davidovich Fokina.

“I had a bit of a hard time, but I kept playing my game.”

The Spaniard survived a barrage of 21 aces from Hurkacz and then takes on Jiri Vesely of the Czech Republic.