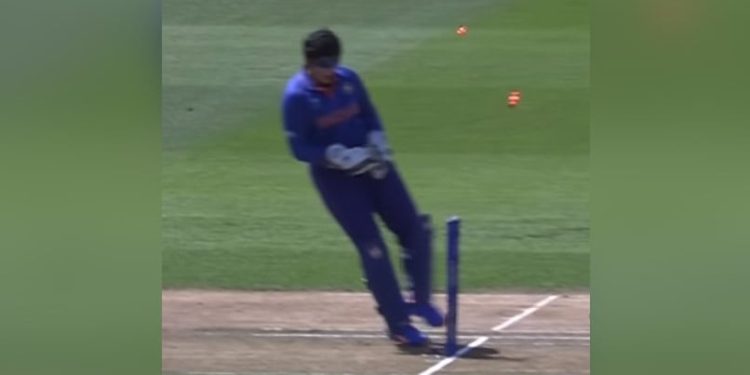 After beating Pakistan in their opening match earlier this week, India is currently facing New Zealand in the ongoing Women’s World Cup at Hamilton’s Seddon Park. After India chose to bowl first, India got off to the best possible start when New Zealand star opener Suzie Bates ran out of herself while trying to steal a single. However, the early break was all due to the brilliance of Pooja Vastrakar, who made a direct hit into the stumps from the tip area.

Vastrakar then skipped in her first to fire New Zealand skipper Sophie Devine, who had stabilized the Kiwis’ ship after Bates’ early resignation.

Bates and Amelia Kerr had added 45 runs for the second wicket before the first got one behind Richa Ghosh on Vastrakar’s delivery.

Earlier, India won their opening match of the tournament against Pakistan by 107 runs at the Bay Oval in Mount Maunganui to start their campaign at a high level.

Smriti Mandhana, Sneh Rana and Pooja Vastrakar each scored half a century to propel India to a total of 244/7 in 50 overs.

Indian bowlers defended the goal for 245 runs and threw brilliantly to beat Pakistan for 137.

Rajeshwari Gayakwad was the bowlers’ pick for India after taking four wickets, while Sneh Rana and Jhulan Goswami also took two wickets each.

Vastrakar was named ‘Player of the Match’.