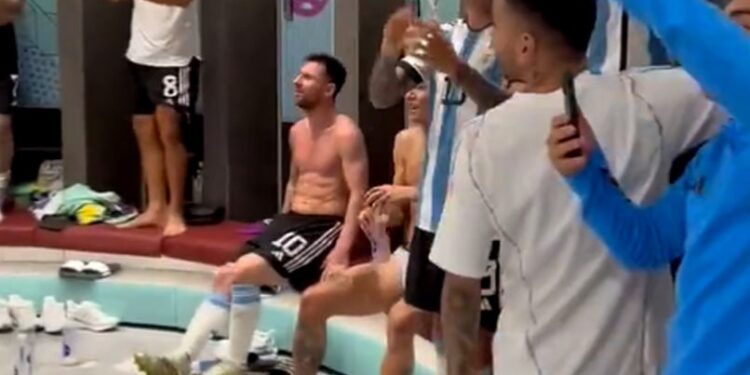 With Argentina needing a win against Mexico to stay in contention for the Round of 16 at the 2022 FIFA World Cup, an inspiring Lionel Messi took the task with a fine shot in the 64th minute of the Group C match on Saturday. After a largely mundane first-half performance from Argentina, it took some magic from Messi to lift the two-time champion. A defeat to Saudi Arabia in their opening Group C match left Argentina on the brink, knowing another defeat would mean the end of their tournament chances. However, Messi’s goal changed the character of the game.

After the mercurial Messi fired a low shot from 20 yards, Enzo Fernandez added a lightning bolt second goal for Argentina three minutes from the end. Those two goals were enough for Argentina to record a 2-0 victory over Mexico.

After such a breath-taking victory, the mood in the camp in Argentina was upbeat. A video of their party in the dressing room, which has gone viral on social media, shows a joyful Messi screaming with joy. At his feet was a green-colored shirt, which many Twitter users said was a Mexico jersey.

This has angered some Mexico supporters, including multiple world boxing champion Canelo Alvarez, who said Messi disrespected the Mexican jersey.

“Did you see Messi cleaning the floor with our shirt and flag???” Alvarez wrote in a tweet in Spanish.

In subsequent tweets, also in Spanish, he wrote: “He better pray to God I don’t find him. Just as I respect Argentina, respect Mexico!! I’m not talking about the country (Argentina) I’m talking about Messi.”

Que le pida a Dios que no me lo encuentre!!

The tweets have since gone viral.

Messi’s goal against Mexico meant he is tied with the late Diego Maradona with eight goals and 21 World Cup appearances for Argentina. It came a day after the Argentines celebrated the second anniversary of Maradona’s death.

His and Enzo Fernandez’s goals were two rare moments of quality in an often poor and tense encounter where everyone seemed to get a chance except seven-time Ballon d’Or winner Messi. But Argentina has yet to win the final group game against Poland to guarantee a spot in the knockout stages. 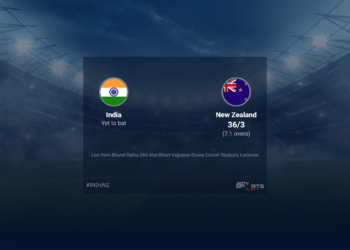