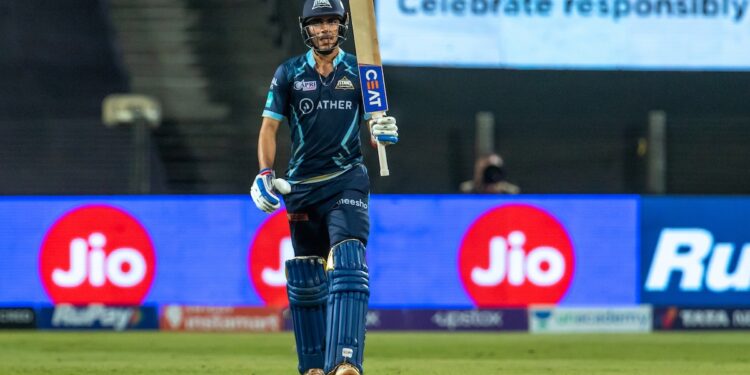 Chasing a challenging 189-run goal, Shubman Gill laid a solid foundation with Matthew Wade by hitting a 72-run partnership for the second wicket to set the stage for a seven-wicket victory over Rajasthan Royals here in the Eden Gardens Stadium on Tuesday to enter the final of the IPL. The GT opener scored 35 off 21 balls, hitting five fours and one six. A brilliant knock of 68 runs into 38 balls by David Miller and captain Hardik Pandya’s 40 from 27 balls helped Gujarat Titans win easily with seven wickets in hand against Rajasthan Royals. Shubman Gill and Mathew Wade each scored 35 points.

GT made it to the finals in their first attempt at the tournament.

“Kolkata has always been nice to me, luckily it was one of those nights where we were on the winning side, happy to be in the final. After Saha was released, we got off to a good start in the power play, hitting the Eden Gardens is always fun,” Shubman said in a post-game presentation.

Speaking of the hitting surface and his team, he said: “We expected the surface to be better but the ball held a bit and the spinners got a bit of grip on this wicket. It’s a new team but the way the support staff and players have come together is great to see, we are all really enjoying our cricket.”

Shubman added that he played well for Gujarat and had a good season.

“There hasn’t been any extra pressure on me, I was chosen (in the draft) because I’ve done well for my previous franchises, I don’t have to prove anything to anyone, I just had to contribute to my team and play well for them. It was nice to watch (from the sidelines) a semi-final and your teammates doing the job, it was great,” he added. 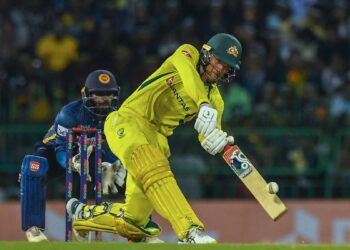 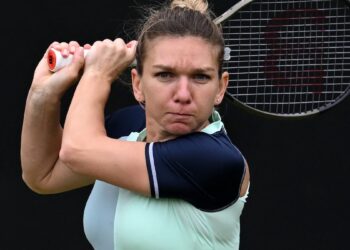