Activision tells regulators it will cooperate with the investigation into insider trading. 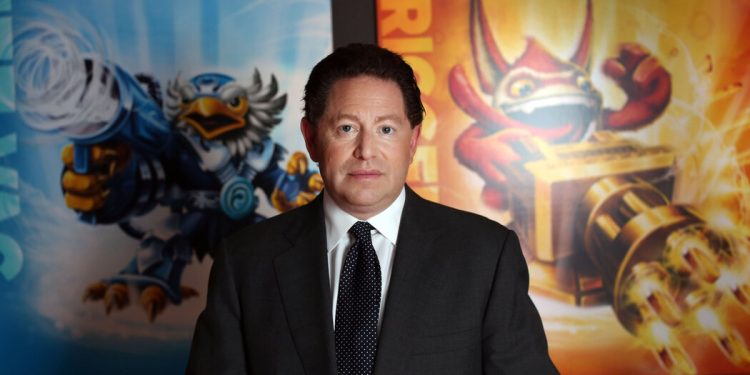 Activision Blizzard, the video game maker that will be sold to Microsoft for nearly $70 billion, said in a legal filing Friday that it would cooperate with an investigation into whether some of the company’s investors engaged in insider trading before the announcement of the deal.

The company said it had received a request for information from the Securities and Exchange Commission, which enforces securities regulations, and a subpoena from the Justice Department’s grand jury. The requests appeared to relate to investigations into whether investors who knew Activision CEO Bobby Kotick engaged in insider trading of Activision stock before the Microsoft deal was made public.

“Activision Blizzard has notified these authorities that it intends to cooperate fully with these investigations,” the company said in its filing.

The Wall Street Journal reported in March that three investors had made plans for major purchases of Activision stock just days before the announcement, netting them about $60 million after the company’s stock price rose. The Journal reported that one of them had met with Mr. Kotick the week before the three men bought the shares. The filing did not name the investors.

Activision and the SEC did not immediately respond to requests for comment. The controversial gaming company, which produces titles such as Call of Duty and Candy Crush, has been under fire since last summer when a California staffing agency sued it over allegations that it had a toxic, sexist workplace culture, leading to strikes by workers and the dismissal of some executives.