Cable Giants Comcast and Charter Team Up on Streaming Devices 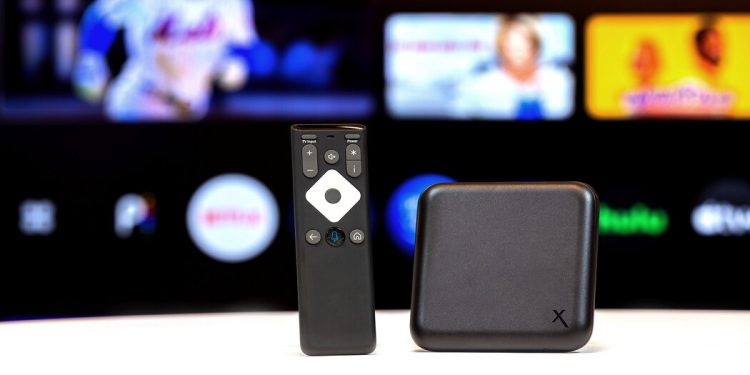 Comcast and Charter Communications, two of America’s largest cable companies, said on Wednesday they would partner up to offer customers video streaming set-top boxes, using their combined reach to better compete with established players such as Roku and Amazon.

Connected TVs, which allow users to watch movies and shows over the Internet, are booming. With the increased adoption of streaming services and the growth of advertising on these platforms, the connected TV market has become competitive in the battle for consumer attention.

Comcast, which owns NBCUniversal and operates the cable brand Xfinity, has made strides in the field over the past decade developing X1, a set-top box system that allows customers to stream video, and the XClass TV, a connected TV sold by Walmart with a operating system developed by the cable giant. Comcast also operates Xumo, an ad-supported streaming app available on connected TVs that allows customers to watch live TV in addition to on-demand programming.

The partnership between Comcast and Charter, which owns the cable brand Spectrum, is structured as a 50-50 joint venture, in which Charter will distribute streaming devices based on Comcast’s technology, the companies said. Charter will contribute $900 million over several years to the unnamed company.

While Comcast and Charter have a longstanding presence in the connected TV market, the partnership will allow both companies to continue to grow their market share and make their services more attractive to customers, potentially reducing subscriber numbers.

Rich Greenfield, a partner at the analyst firm LightShed, said the venture could result in a national beachhead for Comcast and Charter, which have largely held up and enabled Roku to become the dominant player in the connected TV market.

“Comcast and Charter have been the gatekeepers of the broadcast and cable networking world for the past 30 years,” said Mr. Greenfield. “And they’ve made all these tech companies the gatekeepers of the connected TV world. And finally, in 2022, these companies are finally waking up and realizing that they have basically missed this whole opportunity.” 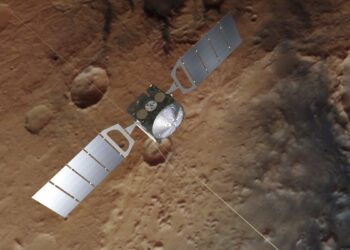