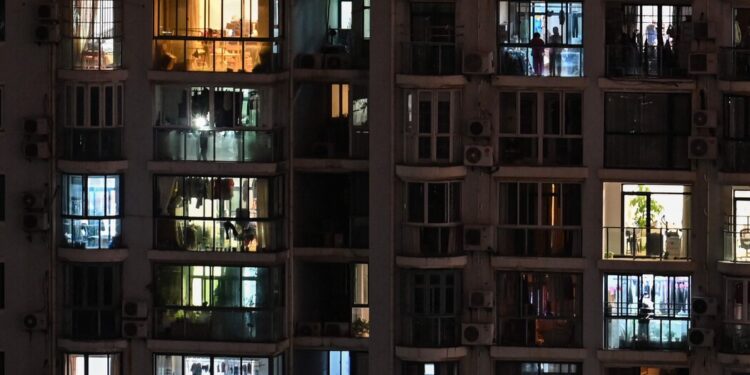 One hashtag calling for the feature to be revoked quickly racked up 8,000 posts and gained over 100 million views before being censored in late April. A university student in Zhejiang province sued China’s social platform Weibo in March for leaking personal information without his consent when the platform automatically showed his location. Others have pointed to the hypocrisy of the practice, as celebrities, government accounts and the CEO of Weibo are all exempt from the location tags.

Despite the backlash, authorities have indicated that the changes are likely to last. An article in the state-run publication, China Comment, claimed the location labels were necessary to “cut off the black hand that manipulated the stories behind the Internet cable”. A draft regulation from the Cyberspace Administration of China, the country’s internet regulator, stipulates that users’ IP addresses must be displayed in a “prominent manner”.

“If censorship is about handling the messages and those who send the messages, this mechanism really works on the public,” said Han Rongbin, a professor of media and politics at the University of Georgia.

With relations with the United States and China deteriorating and propaganda repeatedly blaming evil foreign troops for discontent in China, Mr. Han said the new policy could be quite effective in allaying complaints.

“People concerned about foreign interference is a trend right now. That’s why it works better than censorship. People buy it,” he said.

The vitriol can be overwhelming. A Chinese citizen, Mr Li, who spoke on the condition that only his last name be used for privacy reasons, was targeted by trolls after his profile was linked to the United States, where he lived. Nationalist influencers accused him of working from abroad to “fuel protests” in western China over a post criticizing the local government for dealing with the sudden death of a student. The accounts listed him and several others as examples of “espionage infiltration.” A post to publicly shame them was liked 100,000 times before it was finally censored.

Inundated with derogatory messages, he had to change his Weibo username to prevent harassment from tracking him down. Although he has been using Weibo for over 10 years, he is wary of today’s unwarranted attacks. “They want me to shut up, so I’ll shut up,” Mr. Li said. 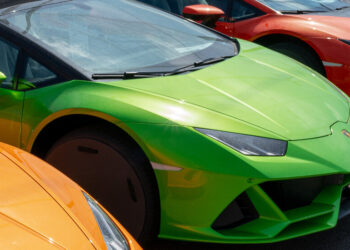