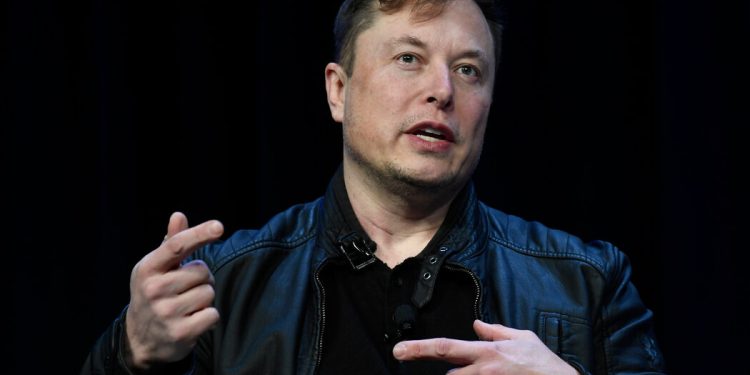 Elon Musk rushes to get funding for his $43 billion bid to buy Twitter.

Morgan Stanley, the investment bank working with Mr. Musk on the potential deal, has called banks and other potential investors to bolster funding for the offer, said four people with knowledge of the situation. Mr. Musk is focusing on taking on debt first and has not yet started seeking equity financing for his offer, one of the people said.

Mr. Musk is evaluating several debt packages, including higher debt known as preferred debt and a loan against his stock in Tesla, the electric car maker he runs, two of the people said. Apollo Global Management, the private equity firm, is one of the parties considering offering debt financing in a bid on Twitter. The equity he needs is likely to be significant.

Mr. Musk aims to put together a fully funded offering this week, one of the people said, although that timeline is far from certain. Those with knowledge of the discussions were not authorized to speak publicly as the details are confidential and in flux.

It’s unclear whether Mr. Musk’s efforts will be successful, but they are moving toward answering an important question about his Twitter bid. Last week, Mr. Musk, the world’s richest man, made an unsolicited offer for the social media company, saying he wanted to keep it private and that he wanted people to speak more freely about the service. But his offer was viewed with skepticism by Wall Street for failing to provide details on how he would get the money for the deal.

While the Twitter board did not turn down Mr Musk’s offer, it responded days later with a defensive tactic known as a “poison pill.” A poison pill would effectively prevent Musk from owning more than 15 percent of Twitter shares. The 50-year-old had built up a stake in the company and owns more than 9 percent of Twitter, making him the largest individual shareholder.

Read more about Elon Musk and his Twitter bid

The billionaire’s bid could be worth more than $40 billion and have far-reaching implications for the social media company.

Mr. Musk, whose net worth is reported at $255 billion, did not respond to a request for comment. On Tuesday, in what appeared to be a veiled allusion to Twitter, he tweeted his thoughts on social networks and their policies.

Tesla did not return a request for comment. It’s unclear how Tesla shareholders will look at Mr. Musk’s move to potentially take out a loan against company stock; some of the largest shareholders declined to comment. The carmaker will announce its quarterly figures on Wednesday. Mr. Musk often speaks during Tesla’s earnings call with investors.

A deal for Twitter, if structured as a traditional leveraged buyout, could be the largest of the past two decades and would be difficult for any buyer to finance. That’s because Twitter doesn’t have the financial profile typical of debt-fueled takeovers.

In most leveraged buyout deals, companies have large and stable cash flows. But Twitter’s business is inconsistent, with revenue growth slowing. Revenues excluding expenses such as interest total only about $1 billion a year, and financiers are generally not inclined to take on too much debt with companies that generate revenues of that size.

There are also specific obstacles for Mr. Musk. In 2018, Mr. Musk attempted to take Tesla private and tweeted “funding secured,” driving Tesla shares higher. He had not prepared funding for such a deal. The Securities and Exchange Commission later filed a lawsuit against him for securities fraud, accusing him of misleading investors. Mr. Musk paid a $20 million fine and agreed to serve as Tesla chairman for three years.

Some investors are wary of getting involved in the financing of Musk’s Twitter bid, concerned about the risks of partnering with the mercurial billionaire and a company as politically controversial as Twitter, said one person with knowledge of the situation. For banks, offering a loan against Tesla stock is also risky, given the stock’s volatility.

Mr. Musk has not publicly put forward his business plan for Twitter, although he has talked about rolling back Twitter’s moderation policy and providing additional transparency about how the algorithms work. He has made it clear that profit is not his focus, potentially complicating efforts to invest with traditional Wall Street financiers.

“This is no way to make money,” Mr. Musk said in an interview at a TED conference last week. “My strong intuitive sense is that it is extremely important to have a public platform that is maximally trusted and broadly inclusive.”

Mr. Musk’s Twitter offer is set at $54.20 per share. Several analysts have said the company’s board of directors is likely to accept only an offer of $60 a share or more. Twitter’s stock soared above $70 a share last year when the company announced targets to double its earnings, though its share has since fallen to around $45 as investors questioned its ability to meet those targets.

Mr. Musk, who started raising Twitter stock in January, was invited to join the company’s board of directors this month. At the time, Twitter CEO Parag Agrawal and other board members said they welcomed Mr. Musk as director given his use of the platform. Mr. Musk has more than 82.5 million Twitter followers and tweets regularly.

Mr. Musk and Mr. Agrawal also share similar perspectives on how to decentralize Twitter so that users can gain more control over their social media feeds, a tactic both men see as a way to promote greater freedom of expression. That move would also ease the burden on Twitter, which has been dealing with questions about toxic content and misinformation to decide which posts to stay and which to delete.

But then Mr. Musk rejected the board seat and the bid to take over the company began.

Twitter, which has engaged advisors from Goldman Sachs and JPMorgan Chase, has also weighed in on whether other potential buyers will invite bids, two people close to the company said. At least one interested party, the private equity firm Thoma Bravo, has come forward, although it is unclear whether it will eventually make an offer. 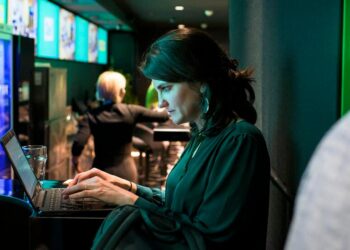 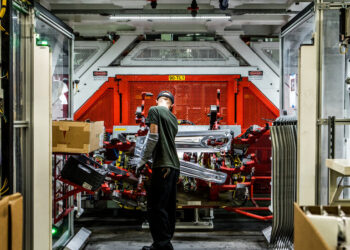 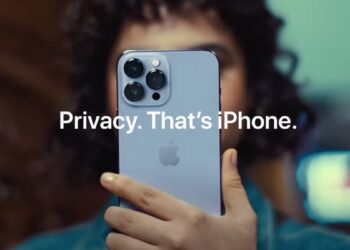 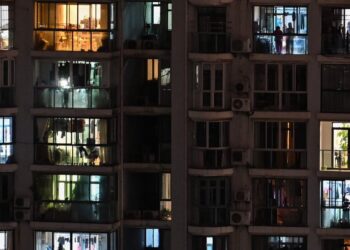 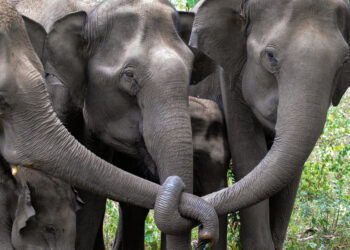 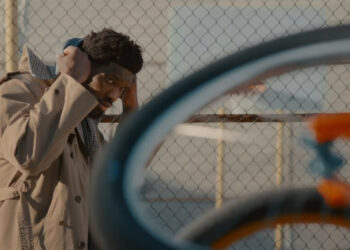