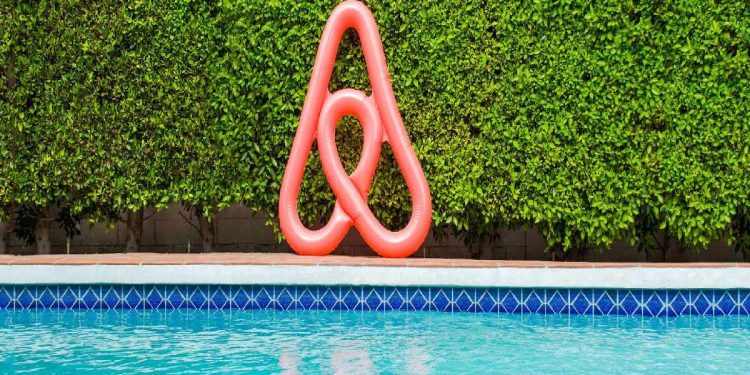 Airbnb has made the pandemic ban on parties in its globally rented properties through its app permanent and said on Tuesday the rules have been effective against problematic events.

The rental platform has gradually tightened its policy towards parties following complaints and a number of high-profile issues, including a 2019 shooting that left five people dead in California.

Airbnb temporarily blocked events in 2020 as a measure against the spread of COVID-19, but also proved effective against large or disruptive gatherings.

“Over time, the party ban became much more than a public health measure. It evolved into a basic community policy,” the company said.

In the past, property owners were given the leeway to decide whether or not to allow parties as they saw fit. But the rules were tightened to block “party houses” and major events advertised on social media.

After the pandemic hit, closing many entertainment venues, in some cases people turned to hosting events in places rented through Airbnb, which in turn became a problem.

But Airbnb argued that the stricter rules have been effective in reducing the number of rowdiness complaints it has received.

Under the new policy, Airbnb will also lift the 16-person limit for rental properties, a rule enacted against COVID-19 but will now take into account that certain larger or outdoor locations can accommodate larger groups.

The company said people who break the rules will be affected from account suspension to complete removal from the platform, adding that more than 6,600 guests were suspended in 2021 due to the party ban.