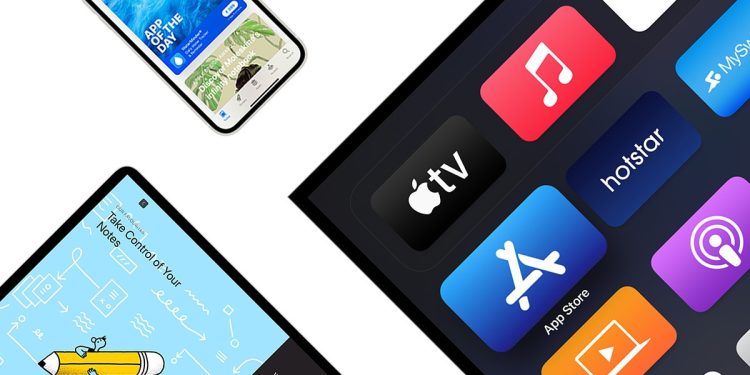 Apple’s recently reported announcement to remove apps from the App Store that are no longer updated by their developers sparked another controversy in the tech space. Now, in a latest update, the Cupertino giant has shared the criteria for how it chooses to remove abandoned apps. The iPhone maker clarified that only outdated apps will be removed from the App Store. The company also gives developers 90 days of response time to update their apps and avoid uninstallation, instead of 30 days previously available.

In a developer-directed statement on Friday, Apple announced it will remove apps from the App Store that have not received updates in the past three years and have not met a minimum download threshold. The iPhone maker sends emails to developers to report the possible removal of their apps. Developers have 90 days to update their app and avoid the action. Previously, the company allowed a period of 30 days to comply. Apps that are removed will continue to function normally for users who have already downloaded the app on their device, Apple said.

Apple stated that the App Store improvement process is not new and that it started way back in 2016. The company said it had removed about 2.8 million apps as part of this move. According to the company, removing outdated apps will increase the visibility of existing apps and increase user security and privacy because they are integrated with the latest technologies and tools.

The news of the removal of apps from the App Store that are no longer working as intended came out last week and several developers have expressed concerns about the change. The list of apps usually includes games that haven’t been updated in years. Apple’s new move comes a few weeks after Google said it would restrict the discovery and installation of apps that “don’t target an API level within two years of the last major Android release version,” effective November 1, 2022.