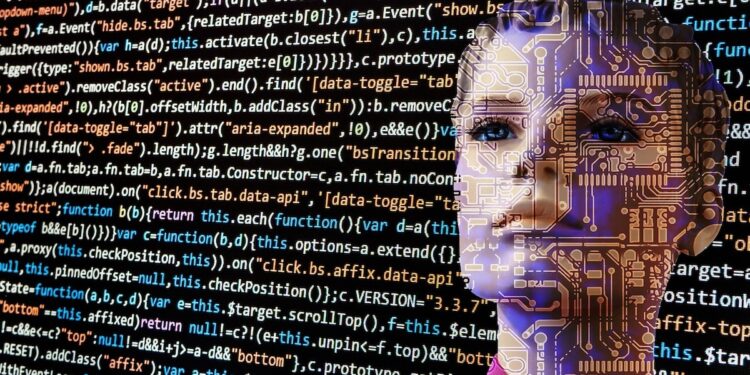 Stack Overflow, the coding and programming question-and-answer site, has temporarily banned the AI-powered ChatGPT chatbot. The site claims that the AI ​​posted wrong answers and that it could be “substantially harmful” to the site and its users. The number of correct answers created by ChatGPT is very low. And that’s why it’s temporarily banned. ChatGPT is a chatbot designed to answer questions in a conversational manner. These AIs can answer questions related to cooking recipes, coding tips, and more.

According to a post from Stack Overflow, the ban is temporary and a final ruling would be made in the future after consultation with the community. It says that the ChatGPT produces a high percentage of incorrect answers. However, the problem is that the answers seem good and correct, but on closer inspection turn out to be incorrect.

The site wants to reduce the volume of these messages, so using ChatGPT to create messages is not allowed. The website has also stated that it will impose sanctions on users who may have used ChatGPT to post after this temporary ban came into effect. It read: “If a user is believed to have used ChatGPT after this temporary policy is posted, sanctions will be imposed to prevent users from continuing to post such content, even if the posts would otherwise be acceptable.”

Meanwhile, San Francisco-based OpenAI made the ChatGPT chatbot available to the public for free for testing on November 30. And within a week, more than a million users had tried to get the tool to talk. It can be used in digital marketing, creating online content, answering customer service questions, or even helping to debug code.

Microsoft Teams Update adds the ability to watch 49 videos at once, schedule messages: all the details