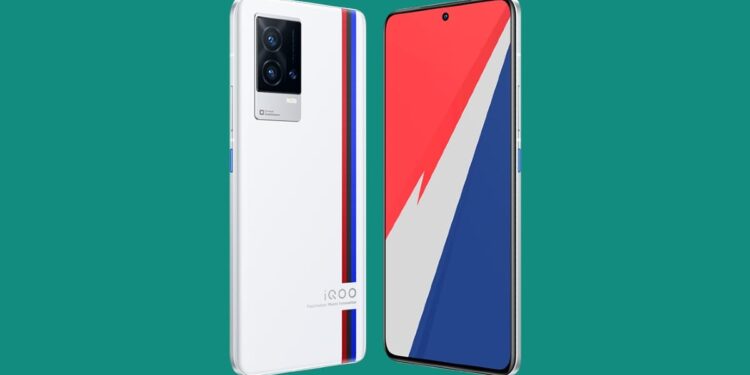 iQoo was recently tipped to develop the Qualcomm Snapdragon 8+ Gen 1 SoC-powered iQoo 10 Pro. This device is rumored to support 200W wired charging. Vivo could also be working on launching a new flagship device with support for 200W wired charging. Now, a notable tipster suggests that these smartphones may have already been abandoned by a Chinese OEM. The tipster has not disclosed the name of the manufacturer, but suggests that the charger is already in the pilot production phase.

According to a post shared by tipster Digital Chat Station, an unspecified Chinese OEM is testing a 240W (24V/10A) charger. The tipster had previously suggested that Vivo could be working on a new flagship smartphone with support for 200W fast charging. The device is said to support 20V/10A fast charging, as well as backwards compatibility with charging speeds of 120W, 80W and 66W. Vivo recently had the [Vivo X80] series of flagship smartphones. The top-of-the-range Vivo X80 Pro has a 4,700 mAh battery with support for 80 W fast charging.

Another smartphone manufacturer trying to deliver next-generation charging speeds is: [iQoo]† According to an earlier report, the company is developing the iQoo 10 Pro, which is the successor to the iQoo 9 Pro that was launched in India earlier this year. This handset is tipped to offer 200W fast charging along with support for 50W or 60W wireless charging. A Qualcomm Snapdragon 8+ Gen 1 SoC is expected to be under the hood. iQoo is expected to launch this device sometime this year between July and September.