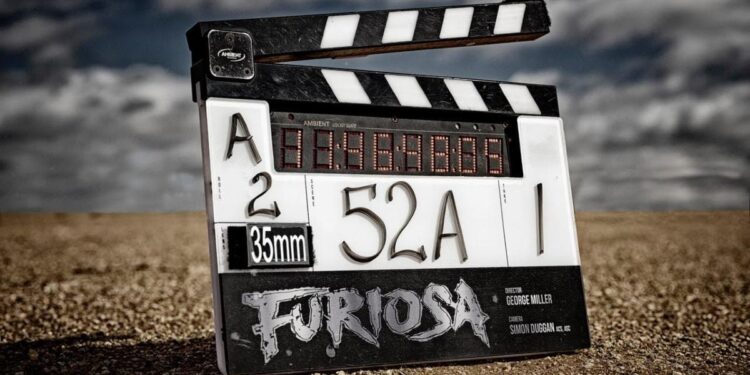 furiosaa prequel to 2015 Mad Max: Fury Road, has officially started filming, as announced by Chris Hemsworth on Thursday. This film delves into Furiosa’s past before her fateful encounter with Max. Fury Road starred Tom Hardy as Max’s titular character and introduced the audience to the character Furiosa, played by Charlize Theron. The character received critical acclaim from critics and fans alike, prompting director George Miller to develop plans for a 2020 prequel.

Chris Hemsworth has shared a BTS image of the set of furiosa confirmation of the start of recording. In the film, Anya Taylor-Joy will star as a younger Imperator Furiosa. She is known for her appearances as Beth Harmon in The Queen’s Gambit and her film debut as Thomasin in The Witch. The plot of this film and the details of the characters are currently unknown. However, Hemsworth is rumored to be playing the film’s main antagonist. It is being tipped that his character has never been in the Mad Max franchisee. Emmy winner Abdul-Mateen II was also part of the cast, but had to drop out due to conflicts with his schedule.

When the cast was first revealed in 2020, furiosa was expected to hit theaters in 2021. After numerous delays and scheduling conflicts, the shooting of the film has finally started. This announcement comes almost two years before the May 24, 2024 release date.

furiosa starring Anya Taylor-Joy and Chris Hemsworth will hit theaters on May 24, 2024. 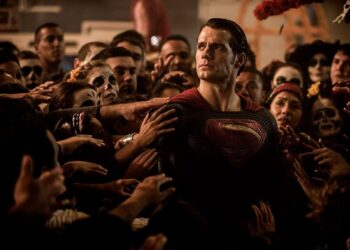