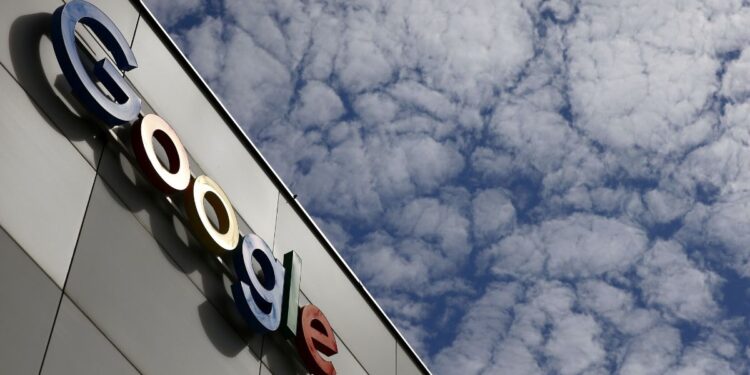 Google has announced a new update to Google Password Manager that now allows users to manually add a password in Chrome and Android. The new update also provides a consistent and unified user interface on both Chrome and Android. Users can now add a Google Password Manager shortcut to their Android phone’s home screen. Google claims that this new update will provide stronger password protection by creating strong passwords for users across platforms and ensuring that login credentials are not compromised.

In a blog post, Google announced that the internet giant will roll out a new update to Google Password Manager starting Thursday, June 30, which will add a slew of features to the existing version of the password manager.

Google’s new feature allows users to manually enter their passwords into the Google Password Manager directly across platforms such as Chrome and Android. Google says this is meant to make the password management process easier. The internet giant is also adding a consistent and unified password management experience to its Chrome and Android settings. With the new update, Google Password Manager bundles multiple passwords for the same websites and applications. Google also lets users add a password manager shortcut to their Android smartphone home screen.

While Google Password Manager checks a user’s passwords as they enter them, users can also choose to bulk check the passwords with Password Checker. On Android, Chrome will flag compromised credentials as well as weak or reused passwords. Users can fix such passwords with the new automated password change feature on Android. Google is extending its compromised password alert feature to all Chrome users on Android, ChromeOS, iOS, Windows, macOS, and Linux.

Google is also bringing the Touch-to-Login feature to Chrome on Android that allows users to login to sites directly from the overlay to speed up sign-in.