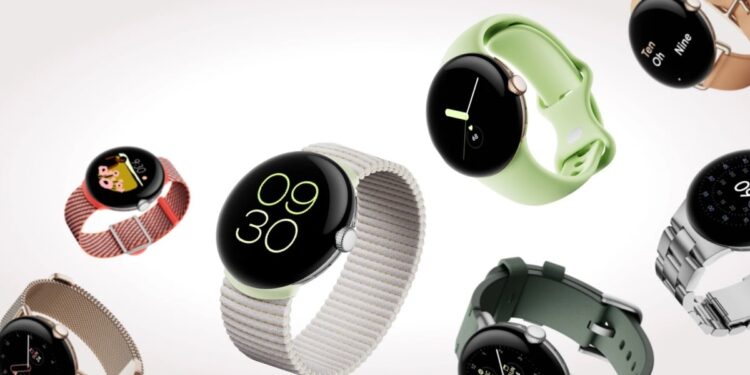 Google Pixel Watch will receive its first on-device over-the-air (OTA) update. The new update announced by the search giant is available starting today for all devices running Wear OS 3.5 and rolling out in phases over the next week. The OTA update number 1.0.5.491529637 can be installed by Pixel Watch users through the Settings app on the wearable device. The update doesn’t bring any major new features, but it introduces fixes and improvements to the Google Pixel Watch. Installing the latest OTA update also brings the December security patch.

Users of the Google Pixel Watch, which runs Wear OS 3.5, will receive a notification that the latest OTA update is available, the search giant confirmed in a blog post announcing the rollout.

Google has listed four fixes and improvements that the latest OTA update would bring to Pixel Watch and includes a fix for each of the calling, Settings, Watch Face, and Fitbit Exercise features.

Fixes and improvements have been made to hands-free profile calling, while corrections have also been made to address a bug where a watch face was not displaying the correct information. A battery saver toggle button has been added to the Settings menu of the Pixel Watch with Wear OS 3.5. Meanwhile, Fitbit workout has also gotten a fix in terms of the workout layout sometimes being cut off on the Pixel Watch screen.

The Google Pixel Watch launched in October with a 1.2-inch AMOLED display and is powered by an Exynos 9110 SoC paired with a Cortex M33 coprocessor and 2GB of RAM.