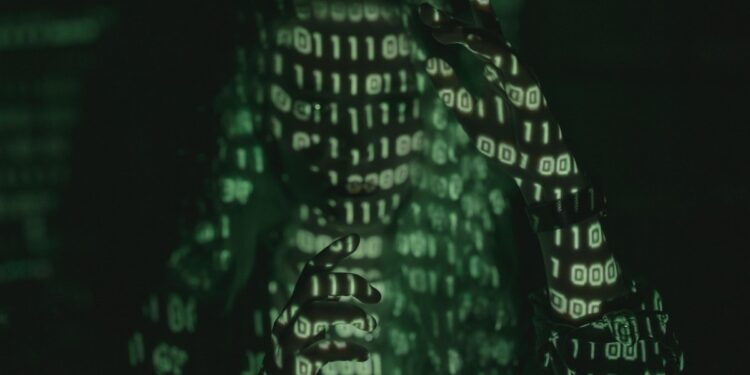 Greece’s conservative government was rocked Friday by a long-dormant surveillance scandal after the intelligence chief and a close associate of Prime Minister Kyriakos Mitsotakis resigned in the space of an hour. Panagiotis Kontoleon tendered his resignation due to “mistakes” by management during his time in the position, Mitsotakis’s office said in a statement.

The announcement that Kontoleon had resigned from his position at the head of the national intelligence agency EYP came less than an hour after the Secretary-General of the Prime Minister’s Office, Grigoris Dimitriadis, also resigned.

The resignation came a week after the leader of the country’s opposition socialist party, Nikos Androulakis, filed a complaint with the Supreme Court for “attempted” spying on his cell phone using Predator malware.

Two Greek journalists also took legal action this year after claiming to be victims of surveillance.

Androulakis on Friday called for a special parliament inquiry into the incident.

“I never expected the Greek government to spy on me with the most shady practices,” he said.

The government has consistently denied any involvement by the state, saying it had not purchased such software, but the spats have sparked outrage in the country.

Government spokesman Yiannis Economou has said it was “plausible” that individuals were using Predator to spy and that all of Europe was facing surveillance threats.

In November, Greek Foreign Minister George Gerapetritis had urged AFP that there is “no oversight of journalists in Greece” by the state.

“Greece fully adheres to the values ​​of democratic society and the rule of law, in particular pluralism and freedom of the press,” Gerapetritis said.

As such, he argued that there was “no need for further action” to verify the alleged monitoring of investigative journalist Stavros Malichudis.

Kontoleon, who was appointed head of the EYP in 2019 after Mitsotakis’ conservative party came to power that year, in that role had suggested the journalists were being targeted by foreign intelligence agencies.

Investigative websites Reporters United and Inside Story have accused Dimitriadis – a cousin of Mitsotakis – of links to the alleged spy scandals involving Androulakis and Greek financial journalist Thanasis Koukakis.

Dimitriadis on Friday threatened to sue Reporters United and left-wing daily Efsyn unless they withdraw a story about the case. Koukakis was also warned not to retweet the story.

In one of his first acts when he came to power in 2019, Mitsotakis raised eyebrows by linking national intelligence to his office.

The main opposition party, the left-wing Syriza, called the affair “a huge scandal”. The leader, former Prime Minister Alexis Tsipras, said Dimitriadis’ resignation was “an admission of guilt” and Mitsotakis himself bore some of the responsibility.

“Mr Mitsotakis needs to explain to the Greek people about his own Watergate,” Tsipras said.

Experts note that Predator, originally developed in North Macedonia and then Israel, can access both messages and conversations.

“A few days ago I was informed by the European Parliament that an attempt had been made to tap my mobile phone with Predator surveillance software,” Androulakis told media as he left a court in Athens on July 26.

“Finding out who is behind these harmful practices is not a personal matter, but a democratic duty,” he added.

The European Parliament has set up a special service for MEPs to check their phones for illegal surveillance software after hacks using a spyware similar to Predator called Pegasus.

Androulakis used the service for “a precautionary check of his phone on June 28, 2022”.

“From the first check, a suspicious link related to the Predator surveillance tool was detected,” his PASOK party said in a statement.

The software can infiltrate mobile phones to extract data or activate a camera or microphone to spy on their owners.

“Predator is one of the most expensive spyware and is beyond the reach of individuals,” cybersecurity specialist Anastasios Arampatzis told AFP, saying only a state would need its advanced security features.

“Security and the protection of one’s private life must be guaranteed by any democratic regime. When a state spy on its citizens, we are moving into a dystopian, Orwellian reality.”

The head of Spain’s intelligence service was fired earlier this year after top politicians, including Prime Minister Pedro Sanchez and Catalan separatists, had been targeted by phone hacks.