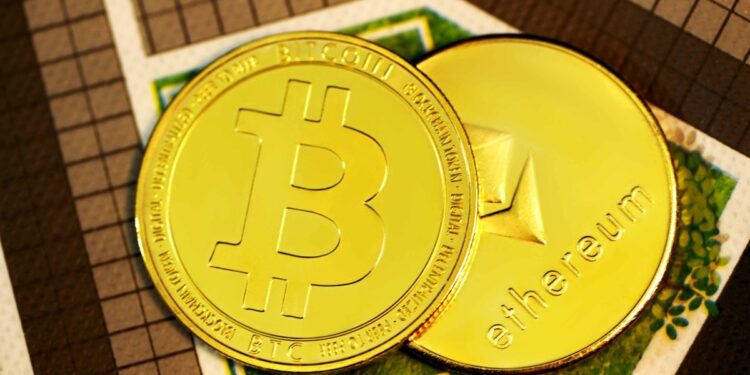 As of 6pm GMT (11:30pm IST), the @BritishArmy handle, which has been verified by Twitter, had retweeted a number of posts promoting non-fungible tokens (NFTs) on its timeline.

“We are aware of a breach of the military’s Twitter and YouTube accounts and an investigation is underway,” an army spokesman said.

“We take information security very seriously and are solving the problem. Until the investigation is completed, it would be inappropriate to comment further.”

Ark Invest is the name of a global investment company. The company did not immediately respond to a request for comment via email and the company’s website.

Last month, Axie Infinity, the popular blockchain gaming platform, announced that it had finally reinstated its Ethereum-linked side-chain, the Ronin network, three months after suffering a major breach. In March, a hacking attack on this bridge cost a whopping $625 million (approximately Rs. 4,729 crore) from the gaming company.

To address the risks of a hacking attack, Ronin Bridge now has a set daily withdrawal limit of $50 million (approximately Rs. 395 crore) that resets every 24 hours. If the limit is reached early in the day, it can be reset by an administrator.

Meanwhile, blockchain research firm Chainalysis recently launched a hotline to accept reports of crypto hacking attempts. If entities are approached with suspicious crypto payment requests from strangers, they can call this hotline and log their alerts. The phone line will be functional 24×7 and user complaints about the theft, code exploit or ransomware attack will be noted.