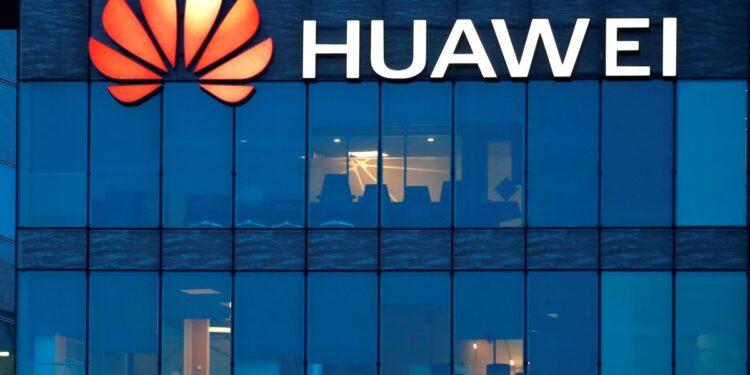 US authorities on Friday announced a ban on the import or sale of communications equipment deemed “an unacceptable risk to national security”, including equipment from Chinese giants Huawei Technologies and ZTE.

Both firms are on a list of companies identified as a threat by the Federal Communications Commission (FCC), and the new rules prohibit future authorizations of their equipment.

The move is the latest in a series of moves to limit Chinese telecom companies’ access to networks in the United States, and comes amid a long-standing standoff between the world’s two largest economies.

US officials have shown increasing suspicion of Chinese telecommunications companies and technology in recent years.

“The FCC is committed to protecting our national security by ensuring that unreliable communications devices are not permitted for use within our borders,” the committee’s chair, Jessica Rosenworcel, said in a statement.

She added that the new rules are part of ongoing work to protect against security threats.

The FCC said Friday it was also seeking comment about future actions regarding existing authorizations.

Previously, Washington had banned Huawei from supplying US government systems and strongly discouraged private sector use of its equipment over fears that Huawei equipment could be compromised by Chinese intelligence agencies.

In 2019, it placed Huawei on a trade blacklist that barred US suppliers from doing business with the company, excluding the Chinese company – also a leading smartphone brand – from Google’s Android mobile operating system.

The US has also cited national security fears to restrict the activities of China’s three largest state-owned mobile carriers. 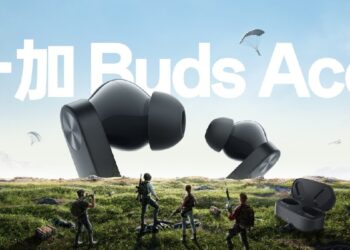 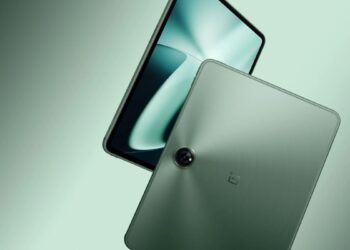 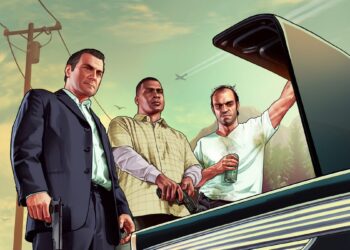 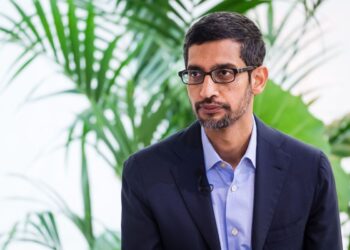 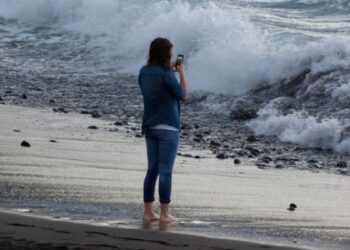