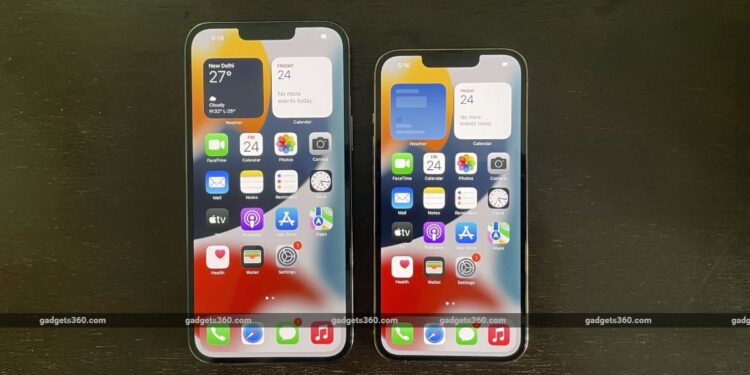 Apple is due to introduce four new iPhone 14 models in September this year. Some previous reports mentioned that iPhone 14 Pro models will be powered by the new A16 Bionic chip. The iPhone 14 and iPhone 14 Max, on the other hand, are expected to include the A15 Bionic chip available on current iPhone 13 devices. The vanilla iPhone 14 is said to have ditched the notched screen.

After PhonePe, Paytm starts charging a surcharge on mobile recharge