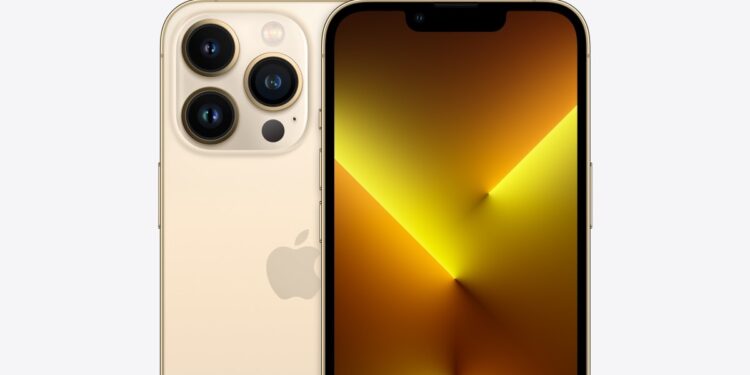 The iPhone 14 series has been part of several leaks and rumors in recent months. The upcoming Apple iPhone range could feature four models — iPhone 14, iPhone 14 Pro, iPhone 14 Max, and iPhone 14 Pro Max — and they are expected to launch on September 13. storage capacity compared to the previous models. They would start with 256 GB of storage, compared to 128 GB of the iPhone 13 Pro models. Now, in a new development, a market research analyst suggests that upcoming Pro models will continue to offer 128GB of storage. 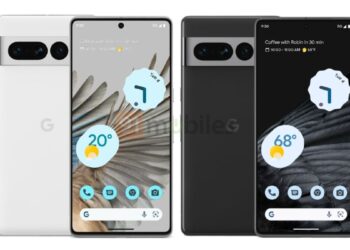