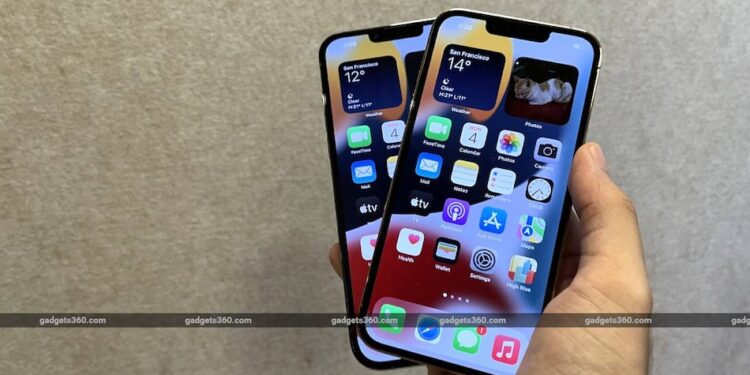 Apple is reportedly gearing up to pack the USB Type-C port on its future iPhone models. The Cupertino-based company is preparing to replace the old Lightning charging port with the USB Type-C on the handsets. However, the change may not take place until 2023. Currently, Apple’s MacBook and iPad models have a USB Type-C port. The tech giant is also said to be working on an adapter that would allow future iPhones to work with accessories designed for the current Lightning connector.

According to a report by Mark Gurman of Bloomberg, Apple is working on changing the iPhone’s charging port and testing new iPhones and adapters with USB Type-C connectivity. According to the report, Apple will likely keep the Lightning connector for this year’s new models, with the switch expected to happen in 2023 at the earliest.

Right now, Apple’s iPad Pro, iPad Air and iPad Mini offer USB Type-C connectivity, while accessories like AirPods and the Apple TV remote use the Lightning connector. The European Union’s push to impose a universal charger for smartphones would be the main driving force behind Apple’s decision to consider the change. The European Commission believes that a standard cable for all devices will also reduce the amount of electronic waste.

The report comes a few days after trusted Apple analyst Ming-Chi Kuo suggested Apple swap its Lightning port for USB-C in the second half of 2023. The alleged iPhone 15 models are said to be equipped with a USB type-C port.

Apple first introduced the Lightning port with the iPhone 5 in 2012. The company added the USB Type-C port to the MacBook Pro in 2016.