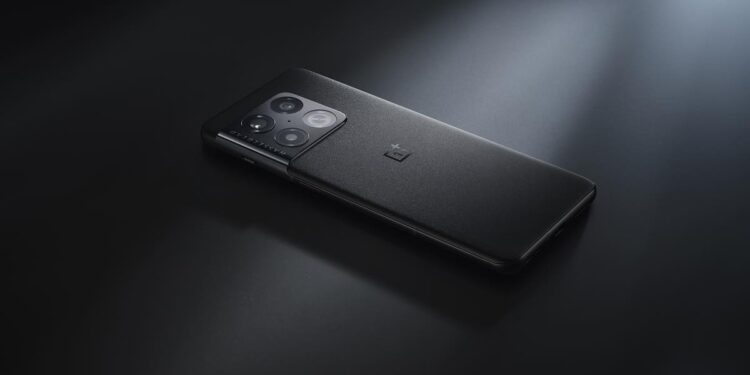 OnePlus 11 powered by the new Snapdragon 8 Gen 2 SoC is in the works. The Chinese smartphone brand has yet to reveal the exact launch date of the smartphone, but color options have already surfaced online before that. The OnePlus 11 is said to be available in glossy green and matte black colours. The upcoming device is expected to succeed the OnePlus 10 Pro. It is said to offer up to 12 GB of RAM and up to 256 GB of storage.

Trusted tipster Max Jambo (@MaxJmb) on Twitter suggested that the OnePlus 11 will be offered in glossy green and matte black. The OnePlus 10 Pro launched in March this year also came in two colors: Emerald Forest and Volcanic Black. The OnePlus 10T also debuted in Jade Green and Moonstone Black colors. However, there may be more color options for OnePlus 11 when the phone officially launches.

It is confirmed that the Qualcomm Snapdragon 8 Gen 2 chip, which was announced last week, will power the OnePlus 11.

While OnePlus has not shared any other details about the upcoming device and its launch, there have been several leaks in the past that shed light on its possible design and some specs. The OnePlus 11 is tipped to run Android 13-based OxygenOS 13 and has a 6.7-inch 2K LTPO display with a 120Hz refresh rate. The screen could have a cutout to house the selfie shooter. It is said to come in two RAM variants – 8 GB and 12 GB – and two storage options – 128 GB and 256 GB. It may also include a warning slider.

For optics, the OnePlus 11 is expected to sport a Hasselblad-branded triple rear camera consisting of a 50-megapixel IMX890 sensor, a 48-megapixel ultra-wide-angle sensor and a 32-megapixel sensor. It is said to also have a 32-megapixel selfie shooter. OnePlus could pack a 5,000mAh battery on the OnePlus 11. It could support 100W wired and 50W wireless charging.