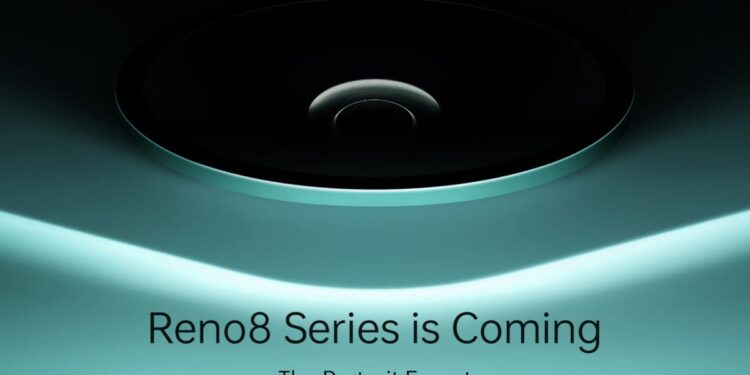 Oppo has announced via its website that it will soon be launching the Oppo Reno 8 and Oppo Reno 8 Pro smartphones in India. It also revealed that the Pro model will be equipped with the company’s MariSilicon X imaging chip, as previously tipped. Oppo also posted a teaser clip on its Twitter account.

The Chinese company launched the three-smartphone series in China earlier this year. It included the Reno 8, Reno 8 Pro and the Reno 8 Pro+ smartphones.

While the company has not released any details about the specs of the smartphones, a recent report claimed that the Oppo Reno 8 will have the same specs as the Chinese variant, but the Oppo Reno Pro could be a rebranded version of the Oppo Reno Pro+. Essentially, this means that the Pro variant in India could come with the MediaTek Dimensity 8100-Max SoC and not the Snapdragon 7 Gen 1.