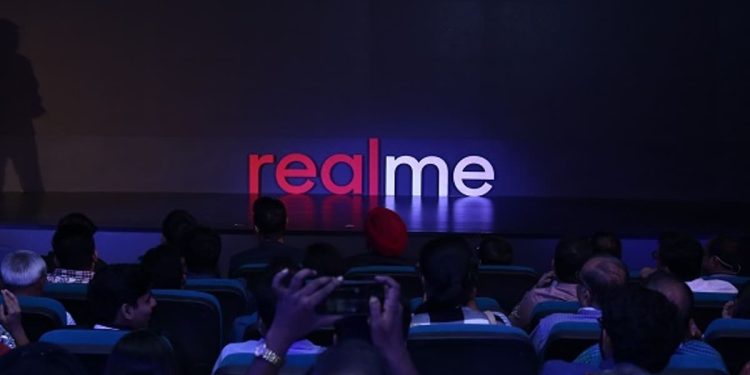 Realme 9 (aka Realme 9 4G) has reportedly been spotted on the company’s website in India. It is tipped to come with a 108-megapixel primary camera sensor. Previous reports have suggested that the phone has been spotted on several certification websites, including the US Federal Communications Commission (FCC), Eurasian Economic Commission (EEC), Element Materials Technology (EMT), Bureau of Indian Standard (BIS) and Camera FV-5. The development comes a few days after a report suggested that Realme is working on a smartphone that could debut in India in April.

Citing tipster Yogesh Brar, MySmartPrice reports that Realme 9 has been spotted on the Realme India website under the spare parts price section, suggesting the phone could make its debut in India soon. The report also quotes Brar as saying that the phone could come with a 108-megapixel primary camera and the price could be below Rs 15,000.

Recently, a report suggested that Realme is working on a third Realme 9 series smartphone that could debut in India in April with a 108-megapixel camera. However, the report said that the name of the smartphone was unknown.

The Realme 9 4G smartphone was previously spotted on various certification websites. It is tipped to come with a 5,000mAh battery with support for 33W fast charging. However, it has been claimed to have a 48MP primary camera sensor and has not tipped a 108MP camera right now.

As for other specs, the alleged Realme 9 is said to come with a 6.6-inch IPS LCD full-HD+ display with a 144Hz refresh rate. The Realme phone is rumored to be available in two configurations: 6 GB RAM + 128 GB storage and 8 GB RAM + 128 GB storage. It can be offered in three colors: Sunburst Gold, Meteor Black and Stargaze White.