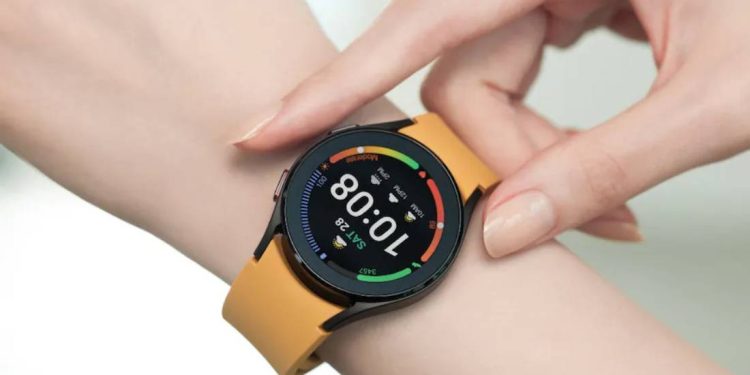 Samsung Galaxy Watch 5, the next smartwatch in the smartwatch lineup from the South Korean tech giant, is said to have a thermometer function that can be used to track skin temperature, which is useful for detecting early signs of infection and tracking ovulation cycles. However, it seems that Samsung may not be able to add this feature to its upcoming smartwatch. Apple is also trying to bring this feature to its next-gen smartwatch, but has not yet had any success, according to noted analyst Ming-chi Kuo. That’s why he believes that if Apple couldn’t do the same with their smartwatch, then neither can Samsung.

Samsung is reportedly having trouble coding the temperature measurement algorithm for the Galaxy Watch 5, almost similar to what Apple had gone through when adding this feature to the Apple Watch 7 series. However, this process is said to be necessary to enable the hardware sensors to provide accurate readings. Previous reports, again from TF International Securities analyst Ming-Chi Kuo, indicated that Apple is working on including the same body temperature measurement feature in the Apple Watch Series 8. add body temperature feature to apple watch series 7.

Kuo claims in a tweet that “Apple has already given up on implementing body temperature measurements for this year’s 7th-generation Apple Watch (it looks like a “much better luck next year”) scenario and speculates that Samsung won’t be able to do so. same for the Watch 5.”

(3/3)
Samsung is also facing this challenge. Contrary to previous media reports, I think the Samsung Galaxy Watch 5 in 2H22 may not support body temperature measurement due to algorithm limitations.

The challenge facing both Samsung and Apple has to do in some way with the fact that the temperature of the skin on the surface can vary depending on external factors. Meanwhile, both companies are trying to work on hardware that can read surface temperatures so their smartwatches can take accurate readings.

Moreover, Apple could win by solving this puzzle with the Apple Watch 8 Series before Samsung can bring this feature to market. Samsung’s Galaxy Watch 5 may offer other new features and designs, but if recent claims are dismissed, the smartwatch may not come with a body temperature sensor.