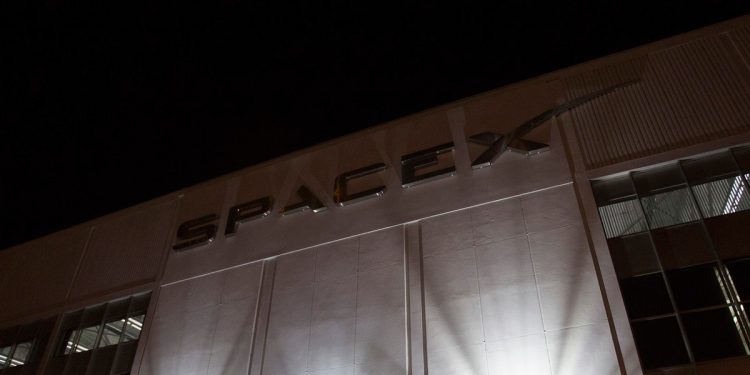 Citing a company-wide email the network said it obtained, CNBC reported that the space pioneer would pay $70 (approximately Rs. 5,430) per share — 25 percent over the $56 (approximately Rs. 4,345) share for which the shares traded in February after a stock split.

That would value the 20-year-old company — the first private company to send astronauts into orbit, among many other firsts — at $127 billion (about Rs. 9,85,650 crore).

That valuation has steadily risen in recent years, as SpaceX has raised billions to fund work on its next-generation Starship rocket and its Starlink global satellite Internet network.

Meanwhile, the independent online website Insider reported this week that SpaceX had paid $250,000 (about Rs. 2 crore) to resolve a complaint for alleged sexual misconduct by Musk against an escort of a SpaceX corporate jet.

Musk, 50, has dismissed the charges, saying on Twitter on Thursday that “for the record, those wild allegations are completely untrue.”

Musk, who is also the CEO of automaker Tesla, said he was making a $44 billion (approximately Rs. 3,41,501 crore) offer to buy Twitter.

But this week, he said he needed clarification on the prevalence of fake or spam accounts on the popular social media platform before going ahead with the purchase.