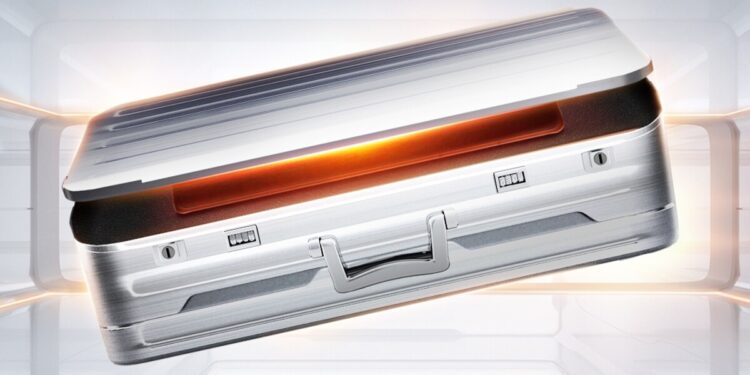 Tipster Maii_hd has leaked the design and specifications of the Tecno Phantom X2 through his YouTube channel Techarena24. The image shows the design of the back of the device in a white shade, along with the camera layout. The leaked image hints at a triple rear camera.

According to the leak, the Tecno Phantom X2 will run HiOS 12 based on Android 12 and feature a 6.8-inch full-HD+ curved Super AMOLED display with a 120Hz refresh rate. Tecno has already confirmed that the upcoming handset will be powered by the MediaTek Dimensity 9000 SoC. It could pack 8 GB of RAM and 256 GB of storage which can be expanded via a microSD card.

It is said to have a triple rear camera consisting of a 64-megapixel primary sensor, a gimbal camera and a macro lens. For selfies, there could be a 32-megapixel selfie sensor. Tecno is tipped to provide a 5,100mAh battery on the upcoming handset with fast charging support.

The Tecno Phantom X2 could have a built-in fingerprint scanner for biometric authentication and would be available in multiple color options. Connectivity options include NFC and a USB Type-C port, but it’s expected to come without a 3.5mm headphone jack.