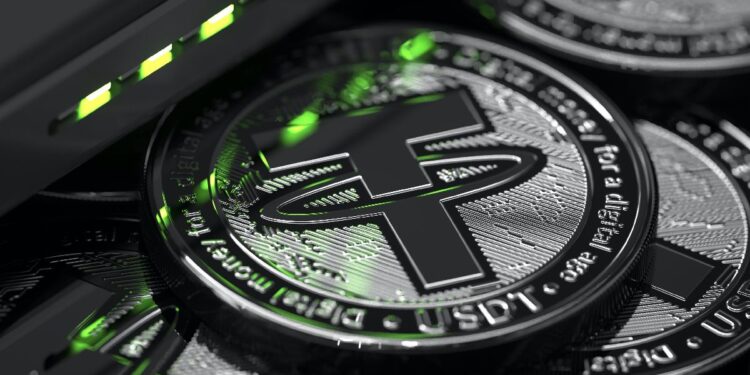 Tether, the world’s largest stablecoin, said Friday it had reduced its holdings of commercial paper by about 58 percent as part of a previous pledge to reduce its exposure to riskier assets.

Stablecoins – a variety of cryptocurrencies designed to maintain a constant value – are in sharp focus after the TerraUSD token collapse in May.

Usually backed by reserves of assets such as the US dollar, gold and government debt, stablecoins are widely used in cryptocurrency trading and Tether is the predominant medium for moving funds between crypto or in plain cash.

Tether’s reserves consist of US Treasury bonds and commercial paper, which refers to short-term debt issued by companies.

The company is aiming to reduce its holdings of commercial paper to zero in an effort to allay concerns about the quality of the assets underlying its token during the crypto market collapse.

Tether had fallen below its 1:1 peg to the dollar in May before recovering, a decline that sent shockwaves through the sector.

The statement also stated that this cut is part of a larger strategy to ensure Tether has a diversified portfolio with limits on exposure to individual issuers or assets. With this move, the company is fulfilling its commitment to reduce its commercial paper investments. It also validates the company, as part of its ongoing pursuit of greater transparency for the stablecoin industry. This will be reflected in future assurance opinions in the coming months. 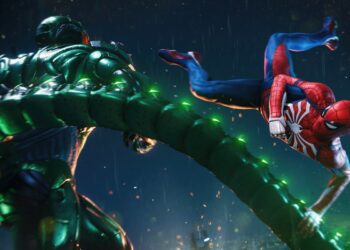