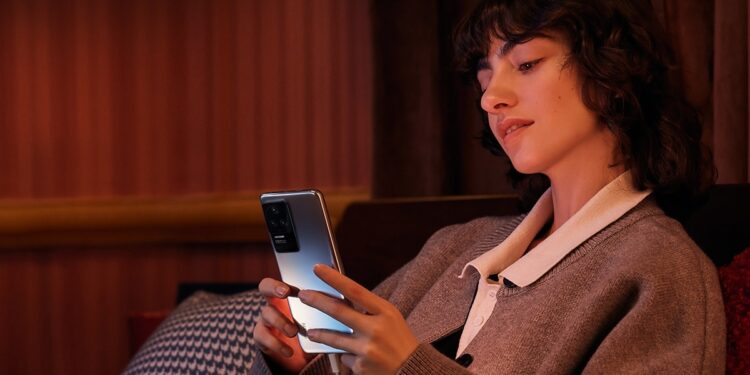 Tipster Kacper Skrzypek has leaked the specifications of the upcoming Redmi K60 series, which is said to consist of three models, the Redmi K60, the Redmi K60 Pro and the Redmi K60E. The leaker has shared details of the codenames, SoCs of these Redmi handsets that are expected to succeed the Redmi K50 series.

The Redmi K60 variant is tipped with a 6.67-inch screen with 2K resolution and a triple camera on the rear, with a 64-megapixel main camera sensor with OIS, an 8-megapixel ultra-wide camera and a 2-megapixel macro sensor . For selfies, the device would have a 16-megapixel camera.

In addition, the handset is expected to be powered by a 5500mAh battery with support for 67W fast charging and 30W wireless charging. The vanilla model is tipped to debut in a 12GB memory configuration and features a built-in fingerprint scanner.

Meanwhile, Xiaomi has announced that the upcoming Xiaomi 13 series smartphones will be launched on December 1. The Chinese tech giant has confirmed that the Xiaomi 13 lineup will consist of two models – the Vanilla Xiaomi 13 and Xiaomi 13 Pro. The upcoming flagship lineup will be powered by a Qualcomm Snapdragon 8 Gen 2 SoC.