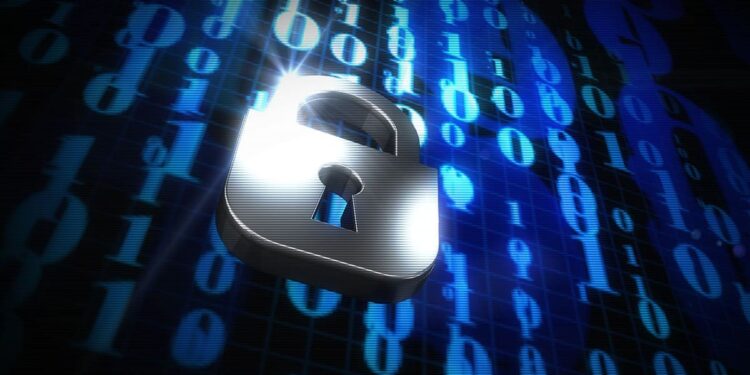 Twitter and Indian Railway Catering and Tourism Corporation (IRCTC) have been asked to appear before Congressional MP Shashi Tharoor-led Parliamentary Standing Committee on Information Technology on Friday. The microblogging site and train ticket app have been called to discuss concerns about “citizens’ data security and privacy”. The parliamentary meeting comes days after the center withdrew the 2019 Personal Data Protection Bill (PDP). It will now be replaced by a new bill.

As communicated to PTI by sources, the Tharoor-led parliamentary panel will question Twitter about its management and composition. The social media platform can also be questioned as to whether it has done any favors to a particular political party.

Meanwhile, the IRCTC, with more than 10 crore users, has hired a consultant to monetize passenger data. The panel may seek answers to the reason for hiring a consultant. IRCTC may also be questioned about the tender issued to hire for the consultant’s job, the sources said.

According to the sources, the Tharoor-led panel held meetings with various stakeholders on data security and privacy. These include technology companies, social media companies, government ministries and other regulators. The panel is likely to finalize its report by August 30.

Earlier this month, the union government led by Information and Technology Minister Ashwini Vaishnaw announced it would repeal the Personal Data Protection Act (PDP) 2019. This legislation will now be replaced by a “comprehensive bill” for “contemporary digital privacy laws”.