Has the Milky Way’s black hole come to light? 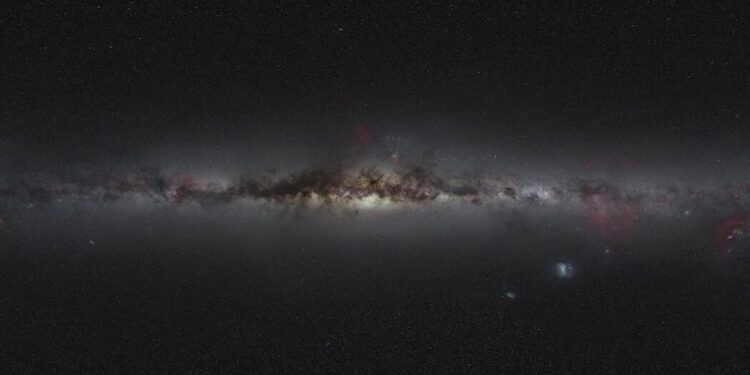 What’s going on with our galaxy?

Astronomers have long suspected that 26,000 light-years away in the constellation Sagittarius, lurking behind the clouds of dust and gas that envelop the center of the Milky Way, is a massive black hole. In this darkness, the equivalent of millions of stars has been sent into eternity, leaving behind a ghostly gravitational field and violently warped space-time. No one knows where the door leads to or what’s on the other side.

Humanity is now ready to get its most intimate look at this chaos. Over the past decade, an international team of more than 300 astronomers has trained the Event Horizon Telescope, a global network of radio observatories, on Sagittarius A* (pronounced A star), a faint source of radio waves – the supposed black hole – in the center of our galaxy. On Thursday at 9:00 a.m. GMT, the team, led by Sheperd Doeleman, an astronomer at the Harvard-Smithsonian Center for Astrophysics, will announce its latest results during six simultaneous press conferences in Washington and around the world.

The team is determined not to talk to the news media. But in April 2019, the same group stunned the world by capturing the first picture of a black hole — a supermassive torus of energy in the galaxy Messier 87, or M87, that surrounds the void.

“We’ve seen what we thought couldn’t be seen,” Dr. Doeleman said at the time. That image is now captured at the Museum of Modern Art in New York.

The uninformed guess is that the team has now managed to create an image of Sagittarius A*, our very own donut of doom. When Dr. Having once again seen the “invisible,” the feat would reveal much about how the galaxy works and what unfolds in its obscure recesses.

The results could be spectacular and informative, said Janna Levin, a gravity theorist at Columbia University’s Barnard College, who was not part of the project. “I’m not bored with pictures of black holes yet,” she said. 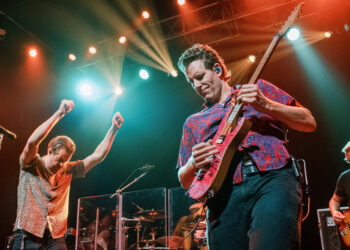 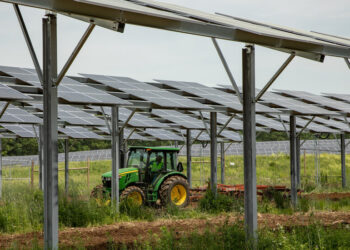